NEW YORK (Reuters Life!) – Cosmetic surgeons are finding the weakening economy isn’t deterring customers seeking a quick fix and has even led to a new type of client — people who have lost their jobs and want to look good for interviews.
A study by the American Society for Dermatologic Surgery (ASDS) found that demand for simple cosmetic procedures such as Botox injections is on the rise, despite worries of a U.S. recession, although demand for more expensive treatment is down.

"People might not be as well off economically as they used to be, but some of them just aren’t willing to put off their appearance," ASDS president Dr. Darrell Rigel told Reuters.

An online study of 562 ASDS members found that nearly 63 percent of them are maintaining a consistent volume of cosmetic-related bookings among existing patients compared to six months ago.

Nearly 32 percent said the number of new patients making appointments had increased by up to 30 percent.

But Rigel said not only are cosmetic enhancements on the rise, but they’re gaining popularity among an unlikely sub-set of the population — the recently unemployed.

"We’re seeing a lot of people come in here saying, ‘I’m back on the job market again, and I’ve got to look good’," said Rigel.

"They view this as an investment in helping them get a new job."

But Rigel said the rise in non-invasive cosmetic procedures such as Botox injections, fillers and laser therapy may mean people are downsizing from more costly procedures such as facelifts, which could run up to US$10,000 or more.

"It’s kind of like going from a Cadillac to a Buick. People who want to improve their appearance are opting for less expensive treatments and getting 80 percent there at 20 percent of the cost," he said.

In what might be further hints of an economic crunch, 51 percent of respondents said their patients were more concerned with the costs of cosmetic procedures than they were six months ago. 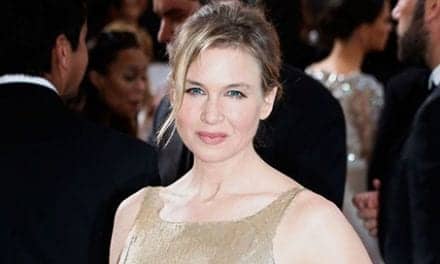 Why Do We Care If Stars Have Cosmetic Surgery?