I’m referring to that strange political “limbo dance” that characterizes any debate over health care reform in this country. HR 3200 is the name of the health care reform bill that blew through the US House of Representatives earlier this year. What does HR 3200 mean for aesthetic medicine?

First, have you read the bill? Do you know anyone who has had the time to read the whole bill? Did your Congressperson read it?

As “Dr Rich” of the Covert Rationing Blog says, “Even if you spend months parsing the convoluted grammar, numerous cross-references, and ambiguous language of this bill, you will not be able to answer even the simplest of questions about what it really says.” And he says he read all of HR 3200.

Among plastic surgeons, there seems to be a sense of dread over portions of the reform debate. The biggest area of concern is that Congress is currently bandying about the merits of a suggested 10% tax on elective cosmetic surgery as a means to help pay for the expected high-cost, multi-trillion-dollar government-run health care program.

The idea for a 10% tax on plastic surgery was broached in July, at which time Senate Finance Chairman Max Baucus told reporters he had heard some “interesting,” “creative,” and “kind of fun” ideas—alluding in part to the 10% tax idea.

Procedures that will be affected by this tax? Liposuction, abdominoplasty, breast augmentation, Botox and other injectable treatments, and facelifts.

Taxing cosmetic surgery has been tried before. Most notably, New Jersey is the only state that has a cosmetic surgery tax. The state tax is at 6%. Some lawmakers there say it’s not bringing in as much revenue as originally hoped, and they underestimated the administrative burden to collect it.

An aesthetic surgery tax has been proposed frequently by New York City politicians, but it never gets past the idea stage. That’s because it is a terrible idea.

Malcolm Roth, MD, a plastic surgeon and vice president for health policy and advocacy at the American Society of Plastic Surgeons, has been quoted extensively in the media on this issue, most notably in summarizing the success of the New Jersey tax; namely, that it has brought in only a quarter of the revenue that state’s government had anticipated since 2004.

The most potent argument against a 10% federal tax on aesthetic surgery has also come from Roth, as well as many other pundits: It would discriminate against women, who make up a large majority of aesthetic medicine patients. Congress also appears to assume an old-fashioned, hoary stereotype that says only the very wealthy would be affected by the tax—an assumption that is wrong, as any aesthetic practitioner will tell you many patients are not among the rich but among the middle class.

An online petition against the tax proposal has been launched at www.nobotax.com. It calls for support by physicians, professionals, and patients. Another online petition can be found at www.stopbotax.com

Meanwhile, 19 surgical organizations have published a public letter to President Obama asking that he please refrain from disseminating “incorrect information” about costs associated with surgery.

For example, recently Obama stated that a surgeon gets paid $50,000 for a leg amputation when, in fact, Medicare pays a surgeon between $740 and $1,140 for a leg amputation. This payment also includes the evaluation of the patient on the day of surgery, plus patient follow-up care that is provided for 90 days postoperatively. Private insurers pay some variation of the Medicare reimbursement for this service.

President Obama has also suggested publicly that a surgeon’s decision to remove a child’s tonsils is based on the desire to make a lot of money. Was he misinformed or merely misstating? It doesn’t matter, as statements such as these do not advance the health reform debate in a healthy way. 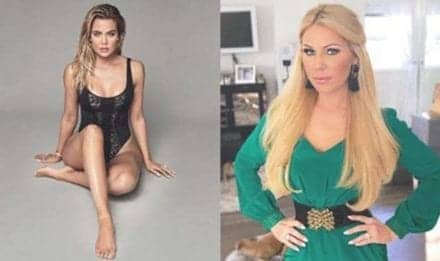 This New Treatment Zaps Away Fat Without Going Under the Knife 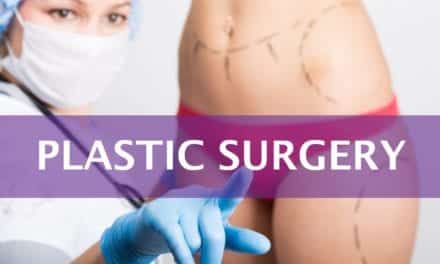