Unfazed by government warnings, many women desire breast implants. That’s the word from plastic surgeons recently surveyed about their expectations for the coming year. The survey, which included both the surgeons and dermatologists, found doctors also expect an uptick in Botox and wrinkle fill procedures in the next 12 months.

That’s all good news for Allergan, the maker of Botox and a leader in aesthetic drug products. While rival Medicis Pharmaceutical’s Dysport injection continues to chip away at Allergan’s dominant market share, Botox still accounts for about 87% of the market for such procedures, Leerink Swann analyst Seamus Fernandez says.

Swann just disclosed a survey of doctors that shows an expected 7% increase in breast implant consultations, Botox injections, and facial filler treatments over the next 12 months. The survey asked 41 plastic surgeons and 41 dermatologists across the US for their expectations based on current demand and trends they’re seeing.

Plastic surgeons were even more confident about breast implants than they were earlier in the year, before a government advisory was issued on safety of silicone products in June. The US report found that the implants are safe but may have problems such as leakage or rupture. More than half the doctors in the survey said they expected no impact on business following the US advisory.

The doctors surveyed represent a group that performs about 500 breast augmentations,1,250 Botox injections, and more than 900 dermal filler procedures a month. Some doctors cited a poor economy and slow recovery for sluggish business. But the overall trend has to be positive for both Allergan and Medicis. 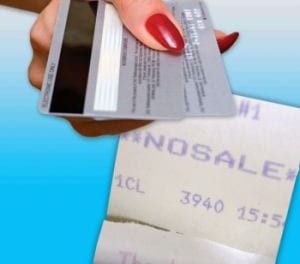 Now You See It, Now You Don’t 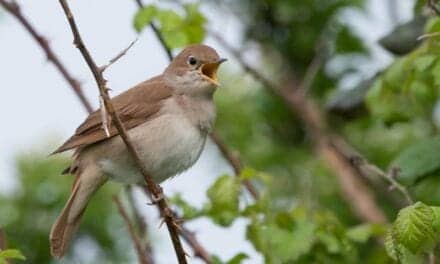 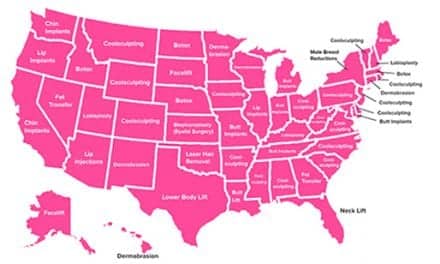