One of my favorite aesthetic industry news reporters is Colin Stewart of the Orange County Register (and the remarkable blog, In Your Face). In a recent article, he has done a nice job of correcting a new propaganda campaign by plastic surgery marketers and related Societies (and plastic surgeons themselves) — the one that has been exaggerating an increase in the number of US men getting plastic and cosmetic surgery.

The fact is, according to the latest statistics from the ASPS, there has been an increase in the number of males who get aesthetic procedures. A small increase. Teeny tiny. The propaganda smurfs have taken that small tidbit and blown it up to the magnitude of the rise of the Roman empire. Now, for the fall…

Nose jobs for men are down 45 percent from their peak nine years ago, according to one survey, down 60 percent according to another.

Facelifts for men? Down about 27 percent from their peak in the last decade, according to surveys both by the ASPS and the American Society for Aesthetic Plastic Surgery, which is based in Garden Grove.

Men traditionally are much less interested in plastic surgery than women are, by roughly a 1-to-10 ratio. Last year, of 289,000 liposuction operations to remove fat, only about 13 percent were performed on men, the ASAPS says. The imbalance is even greater when it comes to wrinkles. Of the 5.4 million Botox injections last year, about 6 percent were for men.

You can see the same trend in the tabloids. Stories there are about actresses’ plastic-surgery adventures, but rarely about actors, whose wrinkles are considered sexy.

Cosmetic doctors wish this weren’t so. If men suddenly developed the same body-image worries that women have, the offices of plastic surgeons would be booming.

The actual boom that’s under way is in non-invasive treatments such as Botox and injectable fillers for women and, less so, for men. It’s not a boom that’s helpful to knife-wielding plastic surgeons unless they have adapted to the new world of injections.

But the power of wishful thinking is great enough that doctors overreacted to the tiny encouraging portion of the latest ASPS survey. 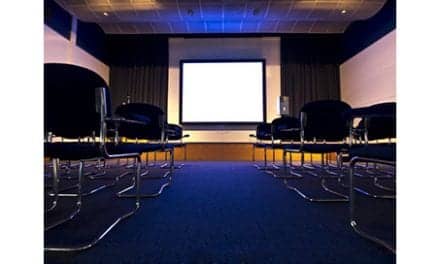 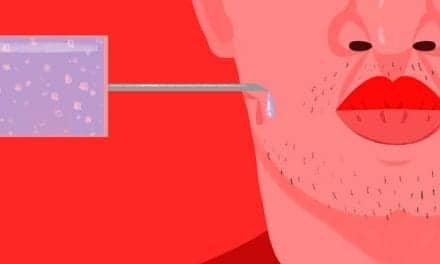 Men Are Getting Botox Now More Than Ever. These Plastic Surgeons Explain Why.