San Francisco is America’s capital of aesthetic surgery, according to a report in the September 2008 issue of Men’s Health magazine.

The magazine ranked 100 of the country’s major cities by the amount of cosmetic surgeries performed, the number of people admitting to having received Botox treatments, and the number of plastic surgeons and cosmetic dentists per capita.

Following San Francisco is Honolulu; Sacramento, Calif; Miami; and Tucson, Ariz. The least number of aesthetic enhancements per capita can be found in Lincoln, Neb, according to the magazine. Fort Wayne, Ind, is 99th. Montgomery, Ala; Toledo, Ohio; and Madison, Wis round out the top five cities with the fewest number of nips and tucks.

Click here to see the full list. The magazine also ranked the 100 healthiest and unhealthiest cities in America for men.

The data was collected from the American Medical Association, the American Academy for Cosmetic Dentistry, the American Society of Plastic Surgeons, and Experian Local Market Services. 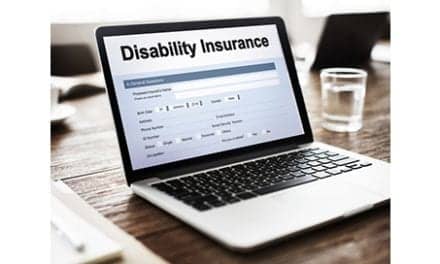 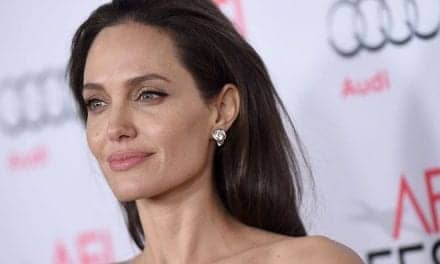 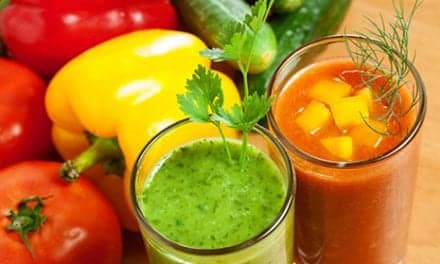