Dysport, the recently FDA-approved filler from Medicis, can be used as an alternative to Botox Cosmetic to  noticeably reduced frown lines between the eyes, according to a new study involving plastic surgeons at UT Southwestern Medical Center.

"Our study confirmed that Dysport (abobotulinumtoxinA) is a safe and effective tool in fighting wrinkles," said Dr. Rod Rohrich, chairman of plastic surgery at UT Southwestern and one of the study’s authors. "It also confirmed that the dosage should be tailored to one’s facial muscle mass to be most effective. So it’s important to visit with a certified plastic surgeon to ensure the dosage is correct."

The study’s findings showed that Dysport was most effective in women, as well as effective and longer-lasting than Botox Cosmetic for African-American patients; however, it was shown to be less effective for people 65 and older; and just as effective for those who had previously been injected with a form of botulinum toxin type A.

The FDA-approved study involved 816 participants with moderate to severe glabellar lines at 27 US-based centers. The study will appear in the journal Plastic and Reconstructive Surgery.

Study participants, who kept diaries for the first 14 days after being injected, were given the Dysport facial filler or a placebo. Surgeons injected Dysport in various levels, dependent on sex and facial mass, at five facial points. Self-assessments and assessments by independent reviewers were performed six times over a 5-month follow-up period.

It was found that Dysport took effect as quickly as 24 hours, with the median time about four days. The facial filler lasted 7% longer in African-Americans (median of 117 days, compared with 109 days in the overall population) in blinded assessments; and 20% longer in African-Americans (129 compared with 107 ) according to self-assessments by study participants.

The study also confirmed that dosing should be adjusted according to a person’s facial muscle mass. Participants with the smallest muscle mass had the largest response (96%) by 30 days. That rate dropped as low as 80% in people with the highest facial muscle masses. The study is the first to examine effects from varying dose levels, which is more common in clinical practice, rather than the standardized dosing used for FDA approval tests. 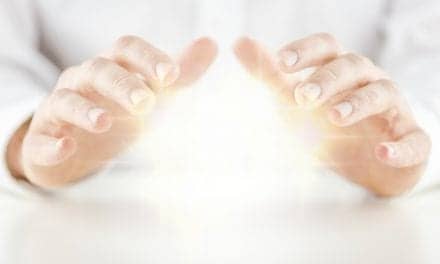