Even though polls suggest that nearly half of all British teenaged girls want some type of plastic or cosmetic surgery, a UK-based PSA campaign has appeared warning against such surgery. Quoted poll results provide the most interesting part of this article:

The “girl guides” are sponsored and disseminated via Girlguiding UK, the national girlguiding organization (think Girl Scouts for an American equivalent). Guides aim to discourage girls:

Girlguiding UK says its “shocking” surveys show up to 48% of girls aged 16 to 21 would consider cosmetic surgery.

They also suggest 47% of girls think the pressure to look attractive is the most negative part of being female. 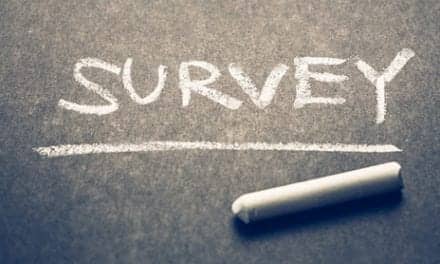