Question: Could you briefly describe what Selphyl is?

Sclafani: Selphyl is the system we use to produce a platelet–rich fibrin matrix (PRFM) from a patient’s own blood. Selphyl is the only system which has been shown to produce a bioactive PRFM which can produce visible improvements in facial lines and wrinkles. The process is rather simple- a small tube of blood is drawn in the same way your general doctor’s office would do for run basic blood tests. This is then separated into its basic elements so that the platelets and the plasma can be harvested. This is then injected into and below the skin to stimulate the body to produce new collagen. Selphyl PRFM can be used in a number of ways, including treatment of superficial wrinkles, deeper folds or even areas of facial volume depletion.

Question: What, in your professional opinion is the primary advantage/s of Selphyl over fillers such as hyaluronic acid or calcium hydroxyapatite?

Sclafani: Very simple: it’s all natural. Within 1-2 weeks, there is an excellent improvement, and there is absolutely no foreign material in the skin. The treated skin is still the patient’s skin, except better and more youthful. There is no concern over possible reactions to any foreign body.

Question: Could you explain how PRFM stimulates cell regeneration?

Sclafani: PRFM, when injected, mimics the body’s natural wound healing response. Imagine, if you would, a simple cut. As we remember from high school biology, platelets for a clot to stop bleeding. They do this in combination with a blood protein know as fibrin, which forms a 3-dimensional matrix to which the platelets attach. However, stopping bleeding is only part of the wound healing story: if a cut exists, tissue has been damaged and needs to be repaired. Platelets are the “captain” of the body’s team for wound healing and contain proteins which signal other cells such as fibroblasts to come to the area and repair the wound, primarily by producing new collagen. By administering PRFM to areas of volume depletions, wrinkles and folds, we are able to signal the body’s own natural processes to produce new collagen- it’s almost as if we are “tricking” the body into “healing the wrinkle.” 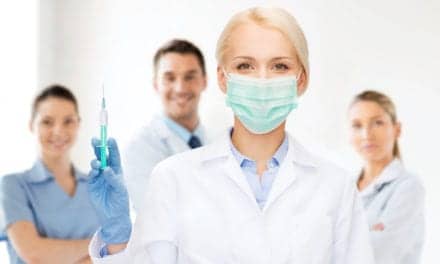 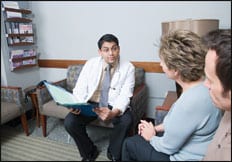 Patient Tracking During an Economic Slowdown