Highlights of the 2010 IFATS (International Federation of Adipose Therapeutics and Science) meeting in Dallas, Texas, reveals an international organization whose sole purpose is to study adipose tissue. The meeting was attended not only by plastic surgeons but many other specialists and researchers. In the eight years since its founding, the focus of the organization had included ways to treat excess body fat and tissue engineering.

However, recently there has been a surging focus on the use of adipose tissue as a source of mesenchymal stem cells. These adipose stem cells (ASCs) are regenerative cells that have the potential to regenerate and repair different body issues, and will likely be a player in the nascent regenerative medicine field.

This year’s IFATS conference was divided into eleven scientific sessions. Sessions were focused around the use of adipose stem cells in some shape or form. While some medical professionals have remained skeptical of the adipose stem cell movement, the breadth and wealth of information made available at this years IFATS meeting may have even served to get the critics thinking.

Two exciting take-aways for the plastic surgery world were the use of uncultured (unexpanded) stem cells, known as the SVF (stromal vascular fraction) in therapeutic applications, and the recurring theme that ASCs enhance the effectiveness of fat grafting. This is due in part to the vasculogenic nature of adipose stem cells, which means that adipose stem cells create more blood flow to the tissues. 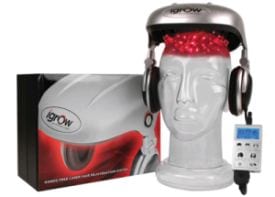 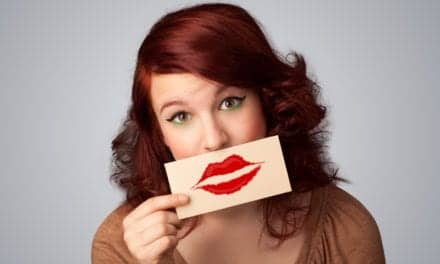