Cellulaze recently received CE Mark certification and will be available in the European Union in the second quarter of 2011. The company exhibited Cellulaze at the American Academy of Dermatology’s (AAD) annual meeting Feb. 4 to 8, 2011, in New Orleans.

"Cellulaze is supported by two years of clinical research that has led to the development of a revolutionary approach that has been shown to reduce cellulite for 12 months or longer, with a high level of patient satisfaction," says Cynosure President and CEO Michael Davin. "Unlike the noninvasive treatment approaches that aim to temporarily treat the appearance of cellulite, Cellulaze uses a three-dimensional approach to directly target the subdermal structure that forms the foundation of cellulite."

In the Cellulaze procedure, which is performed under a local anesthetic, the physician inserts a small cannula under the skin. Cynosure’s proprietary side-firing technology directs controlled, laser thermal energy to the treatment zones, typically the buttocks and thighs. The laser is designed to diminish the lumpy pockets of fat, release the areas of skin depression and increase the elasticity and thickness of the skin. Patients require just one treatment.

"The cases we have performed with Cellulaze to date demonstrate a benefit from the use of subcutaneous laser energy in terms of tissue tightening through tissue coagulation, as well as the regeneration of collagen and connective tissue," says Gerhard Sattler, MD, a cosmetic surgeon and Director of the Rosenpark Klinik in Darmstadt, Germany.

As with Cynosure’s minimally invasive Smartlipo MPX and Triplex workstations, Cellulaze incorporates the company’s proprietary ThermaGuide "intelligent energy delivery system." Cellulaze will be marketed and sold through Cynosure’s European direct sales force in France, Germany, Spain, and the United Kingdom, and through international distributors in other EU countries.

Cellulaze is not available in the United States. The FDA has determined that clearance of Cellulaze in the US requires a 510(k) submission, which the company has filed in late 2010. The FDA has approved an Investigational Device Exemption (IDE) for Cellulaze, and nearly 100 patients have been treated as part of a clinical IDE study.

Interview with the Vampire (Facelift Originator) 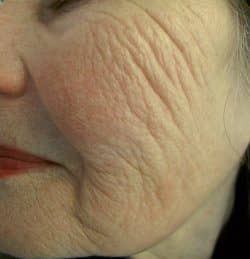 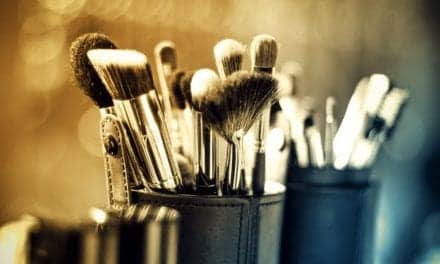