Tis the Season for Plastic Surgery

December, particularly the latter half, is the busiest time of the year for many plastic surgeons, cosmetic dermatologists and doctors who perform weight-loss operations like gastric bypass. Some doctors say they do twice as many of these elective procedures per day in this period as during the rest of the year.

The reason: After many cosmetic procedures patients want to go underground during the days-long recovery period, which might involve swelling, bruising and oozing. The holiday season makes it easier to avoid interacting with others at work or in school car pools. This year, with Christmas and New Year’s both falling on weekends, a patient can be under the knife or laser beams early in the week and still be presentable by the time the parties start.

"People like to hide out while they heal," says Debra Jaliman, a dermatologist in New York City. This week, Dr. Jaliman says she is scheduled to perform 15 Fraxel procedures, a laser process meant to leave the skin looking younger. Normally she does five a week.

Traci Slatton, a 48-year-old writer in New York, scheduled an appointment with Dr. Jaliman for Tuesday to have a Fraxel treatment that can leave one’s skin swollen, red and scabby for four or five days. She wants to look great for a March event to celebrate the publication of "The Art of Life," the book she wrote with her husband, the sculptor Sabin Howard, about the role of beauty in art.

With school on break this week, Ms. Slatton says she doesn’t have to worry about seeing other parents while dropping off her daughter. And most of her friends are out of town. "I have enough time to heal and be fabulized for New Year’s Eve," she says.

Health insurance can be another reason that demand rises for certain elective surgeries in December. In the case of bariatric surgery, for instance, people might have met their insurance plan’s annual deductible and want to have the operation before year end.

A bariatric operation, which reduces the size of the stomach and can lead to dramatic weight loss, can cost about $35,000, including hospital charges, says Michael H. Wood, medical director of the bariatric surgery program at Detroit Medical Center’s Harper University Hospital.

Dr. Wood says that compared with an average month, the number of bariatric operations he expects his surgery group to perform in December will be up about 10%. For the full year, he estimates the group will do about 600 of the surgeries. "Patients do want to fly under the radar and they can do that during the holidays," he says.

For plastic surgeons, the most popular procedures for December are those that require the most time for healing, like face-lifts. Franklin Rose, a plastic surgeon in Houston, says this month has been his busiest ever. He performed about 20 operations a week, twice the norm during the year. He routinely was operating well into the night, missing out on visits to the gym and attending holiday parties with family. "With surgeons in December, you can have some unhappy wives," Dr. Rose says.

The cosmetic procedure Ms. Slatton had done is called Fraxel Dual, which costs about $1,000 per treatment. A person with both uneven skin texture and a lot of freckles and sunspots might require up to six treatments.

Fraxel treatments are intended to smooth the texture of the skin as it eliminates sunspots and other skin discolorations. The procedure takes about 15 minutes during which lasers pass over the skin, poking tiny holes in the top layer of the skin. This stimulates the production of collagen, a protein that makes the skin look supple and youthful. The top layer of skin eventually dissipates, taking with it the sun-damaged pigmentation, says Dr. Jaliman.

Fraxel technology comes from Solta Medical Inc., of Hayward, Calif. The company’s newest product is called Clear + Brilliant, a laser procedure based on the Fraxel system, says Stephen Fanning, Solta Medical’s chief executive. Mr. Fanning says the company is marketing Clear + Brilliant to women between 25 and 40 years old who may not yet need Fraxel Dual. Clear + Brilliant costs about $400 a treatment, with most people needing three or four procedures, or sometimes more.

Dr. Jaliman says that among her clientele, the draw of Clear + Brilliant isn’t the lower price but the quicker recovery from the swelling and redness. But she adds, "you’re still not going to a party right after." 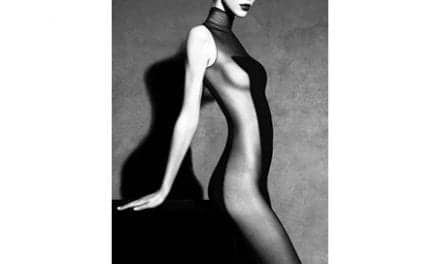 Everything You Need To Know About The Non-Surgical Breast Lift 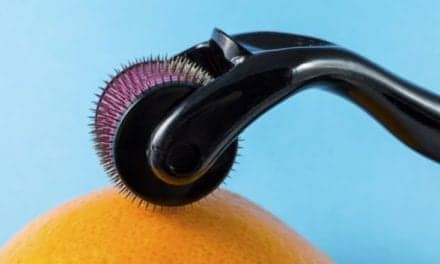 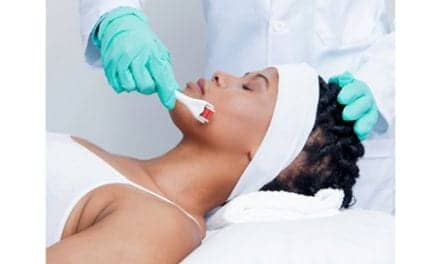