The US Food and Drug Administration (FDA) has granted 510 (k) clearance to market Erchonia’s Zerona body-contouring laser treatment for the non-invasive reduction of arm circumference based on a level 1 blinded and controlled clinical trial.

In the press announcement, Steven Shanks, president of Erchonia, stated that company’s clinical trial had shown that 2 weeks of treatments with the Zerona laser allowed patients to lose approximately 4 cm off of their arms without diet, exercise, or nutritional supplementation. In the same trial, patients treated with a placebo laser did not show any significant changes in arm reduction.

Dieting typically doesn’t affect the circumference of the upper arm, especially over a relatively short period of time. The results of the Erchonia study showed a highly statistically significant difference in circumference reduction between the Zerona treated versus the sham-treated patients. Additionally, the reduction from the Erchonia treatment was still present after 7.6 months.

According to the company, the study also revealed a very high degree of patient satisfaction in the Zerona treatment group.

This is the second FDA 510k market clearance for Zerona. In August 2010, the FDA cleared Erchonia for the circumference reduction of the waist, hips, and thighs through its non-invasive fat reduction technology. 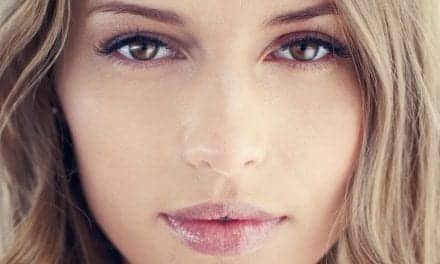 This Is Why Drinking a Ton of Water Won’t Help Your Skin, According to Dermatologists 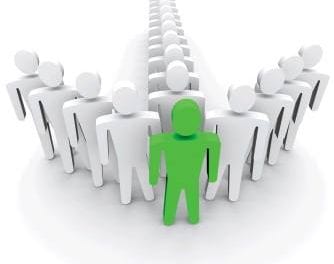 Leadership and the Art of Team Building