CBS-TV's 60 Minutes yesterday ran a segment titled The Bypass Effect On Diabetes, Cancer, which I thought was a fairly levelheaded report on gastric-bypass surgery as a means of helping the  morbidly obese to become healthier. Significantly, the segment noted that surgery alone does not "cure" obesity.

Physicians interviewed for the program said that patients who succeed in overcoming their obesity also have successfully changed  their lifestyle habits, such as eating, exercise, and emotional well-being. The segment's authors spent quite some time ooo-ing and ahh-ing about the potential of gastric bypass to cure diabetes. 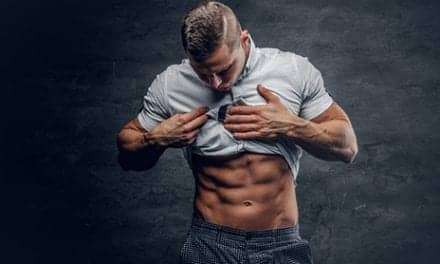 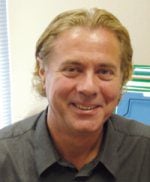 Looking Out for the Patient 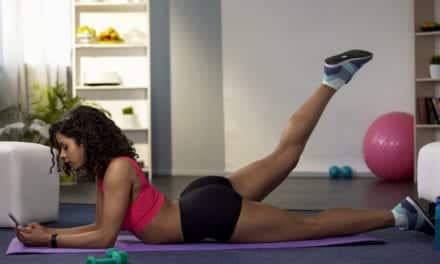