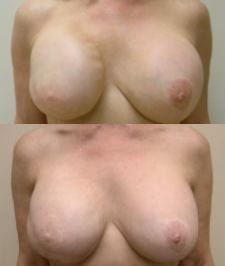 My surgical philosophy is relatively simple and, I suspect, true of most, if not all, surgeons. When faced with a surgical problem, I apply that solution which fully addresses the problem, is easily undertaken, and provides the patient a safe, ideally complication-free experience and predictable, reproducible result. And preferably a result which, if initially unsuccessful, lends itself to minimal “tweaking.”

Originally, breast implants were placed virtually exclusively in the submammary position, which seemed—and, to me, still seems—logical and even self-evident given that the goal of breast augmentation is augmentation of the breast. As capsular contracture often responded to aggressive massage and compressive rupture of the contracted breast implant capsule, many plastic/cosmetic surgeons believed that positioning breast implants subpectorally could minimize, even prevent, or at least camouflage subsequent capsular contracture. The reasoning went that, if external massage is an effective counterforce to capsular contracture, then the frequent, periodic contraction-relaxation of the pectoral muscle secondary to physical activity translates to an internal “24-7-365” massage. Additionally, proponents of subpectoral breast implant placement argue that it allows implant introduction via an axillary incision, distancing the scar from the breast proper. They also contend that it camouflages the sometimes-visible implant upper pole as well as implant wrinkling, especially of saline-filled breast implants. I reject all of the above.

Second, visibility of the upper pole and/or outline of a breast implant is more a function of its relationship to the pocket where it sits, not its position. A breast implant constrained by a too small pocket or contracted capsule, or a breast implant too large for the breast, will prove more obvious than one which is not. Every visible breast implant does not necessarily suggest a substandard surgical result. A certain percentage of breast augmentation patients, especially those in the “entertainment” industry, prefer that “over the top” look. Similarly, breast implant wrinkling is primarily related to breast implant content.

Saline-filled breast implants, even when overfilled, wrinkle more obviously than do silicone gel-filled breast implants, especially in breasts which are ptotic or become ptotic with time. In the latter case, the solution is usually replacement of saline-filled implants with silicone gel-filled implants and/or mastopexy, rather than repositioning of implants to a subpectoral position (see patient 1).

At the very least, the pectoral muscle can distort the shape of an underlying breast implant, rendering the choice of a round versus shaped breast implant moot. Often, the only way to ensure adequate placement of an implant in a subpectoral position is to disrupt the medial (at least the lower medial) attachment of the pectoral muscle to underlying ribs and sternum. This is not only particularly challenging through an axillary incision, but can lead to blurring of “cleavage” definition and even symmastia (see patient 2).

Consequently, I vote in favor of submammary breast implant placement.

Do you agree or disagree? Let Plastic Surgery Practice know where you stand. All submissions will be considered for publication along with supporting before-and-after photos. Drop us a line at [email protected]

Richard T. Vagley, MD, FACS, is a board-certified plastic s
urgeon and the medical director of the Pittsburgh Institute of Plastic Surgery (PIPS), and PIPSqueaks, a 501(c)(3) which provides pro bono surgery to disadvantaged children. He can be reached via [email protected] 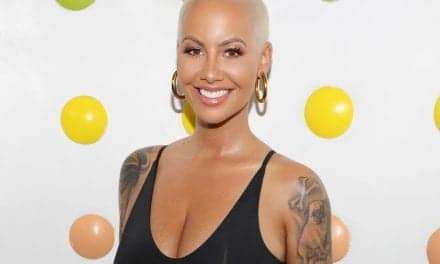 Here’s Why Amber Rose Got a Breast Reduction 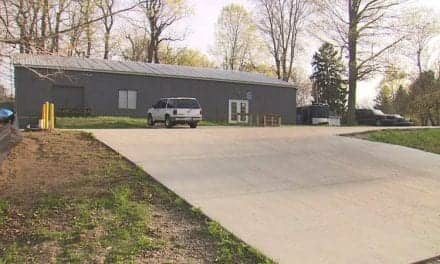 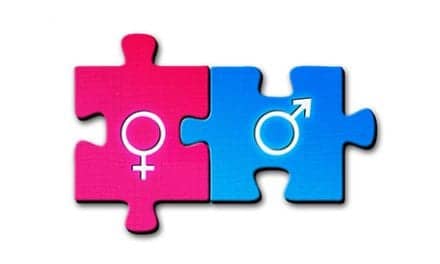 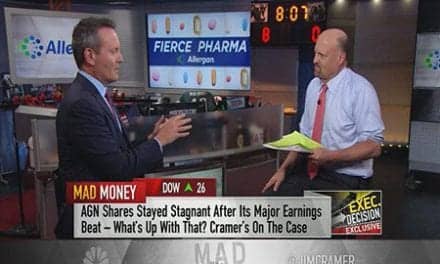