What Michael Jackson Would Have Looked Like Without Cosmetic Surgery 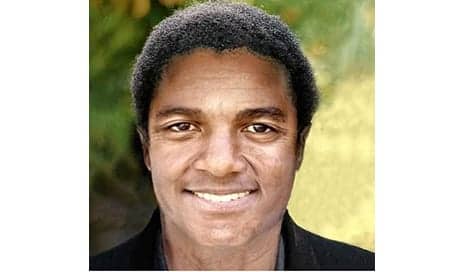 Despite never publicly admitting to more than a nose job, the late Michael Jackson’s face went through a lot of transformations over the years.

A Channel 5 documentary, “The Ten Faces of Michael Jackson”, has shed some light into the different stages of those transformations and tried to piece together what led to the late star’s obsession with his appearance.

Photographs of Jackson taken over the years show much more than a change in the colour of his skin.

The star is claimed to have undergone dozens of surgeries, including reported cheek implants and chin restructuring.

In the documentary, La Toya Jackson, one of the star’s sisters, says he kept asking her about nose jobs and whether she thought he needed one.

“Michael, if that’s what you want, if it’s gonna make you feel better, get it done.”

“He asked me: ‘Can you be the guinea pig for me? Can you get your nose done and let me see how it looks and if it hurts?'”

Read the full article at www.nzherald.co.nz 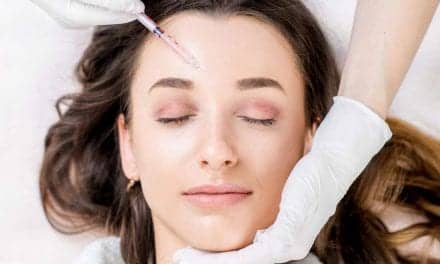 Is Botox Poisonous For Your Body? 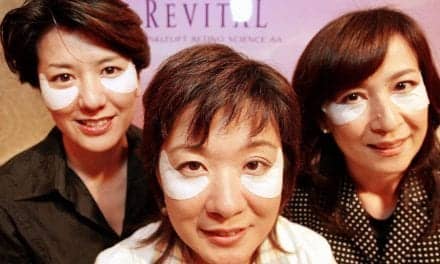 How Anti-Aging Cosmetics Took Over the Beauty World