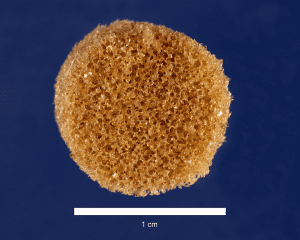 An experimental  “self-molding” material that expands with warm salt water may fill bone defects and act as a scaffold for new bone growth, according to research presented at the 248th National Meeting & Exposition of the American Chemical Society in San Francisco.

The research, while still in its infancy, holds the potential to revolutionize the way plastic and reconstructive surgeons approach cleft palate repair and other facial injuries and birth defects, experts tell Plastic Surgery Practice.

Current methods leave much to be desired, write researchers led by Melissa Grunlan, PhD, an associate professor of biomedical engineering at Texas A&M University in College Station. For example, autografting to fill the cranio-maxillofacial area is difficult to shape into these irregular defects. In addition, harvesting bone for the autograft can create complications at the place where the bone was taken. Using bone putty or cement to plug gaps isn’t ideal, either, as they become very brittle when they harden and lack pores to allow new bone cells to move in and rebuild the damaged tissue, the researchers explain.

To fill this void, Grunlan and colleagues developed a shape-memory polymer (SMP) that molds itself precisely to the shape of the bone defect without being brittle. It also supports the growth of new bone tissue. SMPs are materials whose geometry changes in response to heat. The team made a porous SMP foam by linking together molecules of poly(?-caprolactone), an elastic, biodegradable substance that is already used in some medical implants. The result was a stiff sponge replete with many interconnected pores to allow bone cells to migrate in and grow.

Upon heating to 140 degrees Fahrenheit, the SMP becomes soft and malleable. During surgery to repair a bone defect, a surgeon could warm the SMP to that temperature and fill in the defect with the softened material. Then, as the SMP is cooled to body temperature (98.6 degrees Fahrenheit), it would resume its former stiff texture and “lock” into place.

The researchers also coated the SMPs with polydopamine to lock the polymer into place by inducing formation of a mineral that is found in bone. It may also help osteoblasts to adhere and spread throughout the polymer. The SMP is biodegradable, so that eventually the scaffold will disappear, leaving only new bone tissue behind.

To test its efficacy at the surgical site, the team seeded the polymer with human osteoblasts. After 3 days, the polydopamine-coated SMPs had grown about five times more osteoblasts than those without a coating. What’s more, the osteoblasts produced more of the two proteins, runX2 and osteopontin, that are critical for new bone formation.

“The work we’ve done in vitro is very encouraging. Now we’d like to move this into preclinical and, hopefully, clinical studies.” —Melissa Grunlan, PhD

“The work we’ve done in vitro is very encouraging,” Grunlan says in a news release. “Now we’d like to move this into preclinical and, hopefully, clinical studies.”

Not Ready For Prime Time … Yet

Joe Niamtu III, DMD, a cosmetic facial surgeon in Midlothian, Virginia, says that the new material could be a game change. “It would be welcomed as we do bone grafts which require another surgery site, or cadaver bone which is expensive and theoretically could spread disease,” he says.

M. Mark Mofid, MD, FACS, a board-certified plastic surgeon in La Jolla, Calif, who spent much of his early career researching bone healing, agrees. “The holy grail for bone healing is to find some way of inducing bone cells to grow in a prefabricated way,” he says. Some current methods such as methyl methacrylate and hydroxyapatite run the risk for infection and/or fluid collection. The new material may have a different and more appealing risk profile, Mofid says.

While the new material is clearly not ready for prime time, Mofid is optimistic about the role it could play in cleft palate repair and other surgeries in the head, face, or jaw. “We are at least 5 years away from having something that we can use, but if it does pan out, this can be very significant.”

Indianapolis plastic surgeon Barry Eppley, MD, DMD, is more cautious. “The use of moldable bone cements or substrates onto which bone can grow is not new, and many such materials exist today,” he says. “This ‘new’ material is a modification on many existing technologies that may or may not someday have a role to play in cranio-maxillofacial bone grafting.” 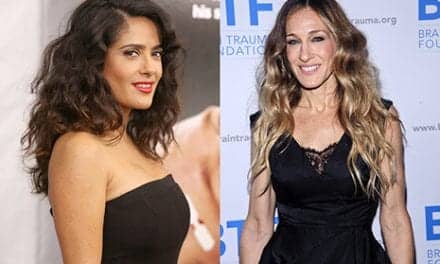 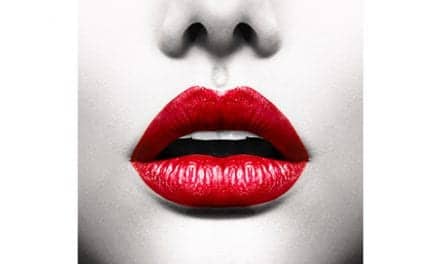 Lip Jobs: How Much is Too Much? (JAMA Facial Plastic Surgery) 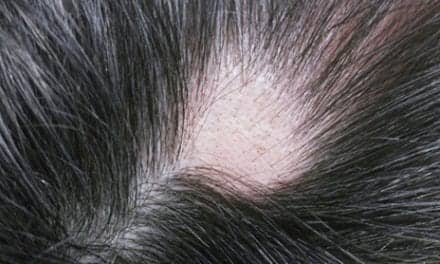