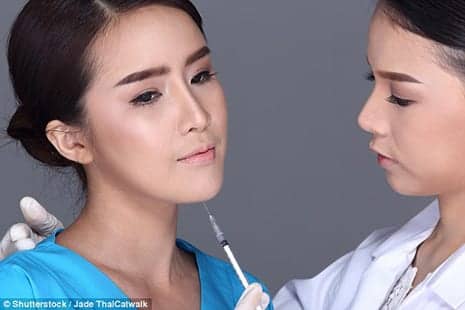 Injections of the anti-wrinkle drug Botox can transform the appearance of people with receding chins, according to a new study by plastic surgeons.

Until now the only treatment for under-developed lower jaws, also called a weak chin, was invasive surgery – either a horseshoe-shaped chin implant, which corrects the cosmetic problem, or in more drastic cases an operation that involves sawing through the jaw and reattaching it in a more prominent position.

Many patients choose to do nothing, and commonly report low self-esteem, depression and poor quality of life.

When injected into humans in extremely small concentrations, it works by preventing signals from the nerve cells reaching muscles, therefore paralysing them.

Botox is used medically for a wide range of conditions, from muscle problems resulting from cerebral palsy and stroke to incontinence and excessive sweating. In this pioneering new treatment, it is injected into one of the muscles in the lower part of the face, allowing the chin to move down and forward.

According to the Californian doctors trialling the treatment, the shape of the chin is not only determined by the bony projection itself, but by the muscles, principally the mentalis muscle on the leading edge of the chin, used to pout the lower lip.

Read the full article at www.dailymail.uk/health/ 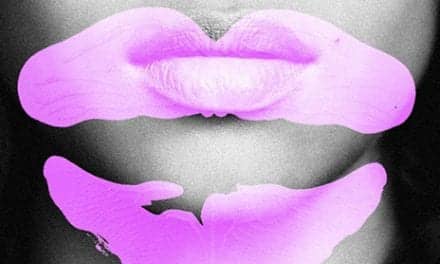 The Complicated Psychology Behind Bee-Stung Lips 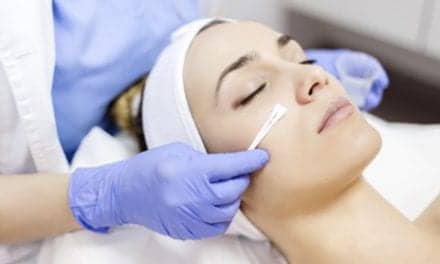 This Is What Happens To Your Skin During A Chemical Peel