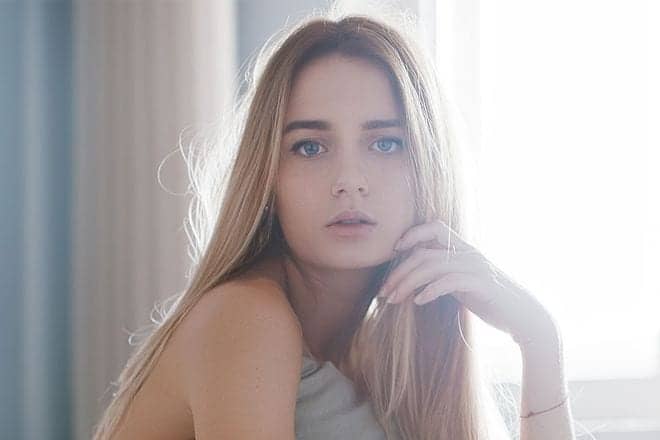 Increasing the tip projection of the nose is a common objective for many people who elect to undergo a rhinoplasty. A new report published in JAMA Facial Plastic Surgery, however, shows that some of the techniques used by plastic surgeons to achieve this result may be increasing the projection of another feature as well—the upper lip.

A study conducted by Chicago plastic surgeon Steven Dayan, MD, evaluated 20 patients who underwent primary rhinoplasty between October 2014 and September 2015. Pre- and postoperative photos were evaluated for changes in nose tip projection, upper lip projection and lip vermilion height. Out of the 20 patients evaluated, 18 showed that when their nose tip projection was increased using two types of conventional rhinoplasty methods (columellar strut and tongue-in-groove maneuver), there was also a measurable increase in the projection of their upper lip.

“The results of this study should help surgeons counsel their patients as to the possibility of increased lip projection with increased tip projection,” continues Dr. Ahn 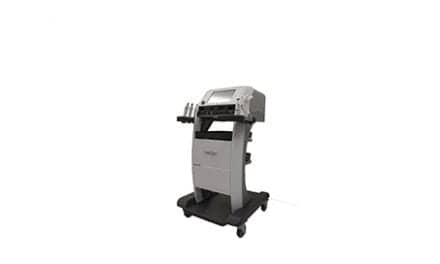