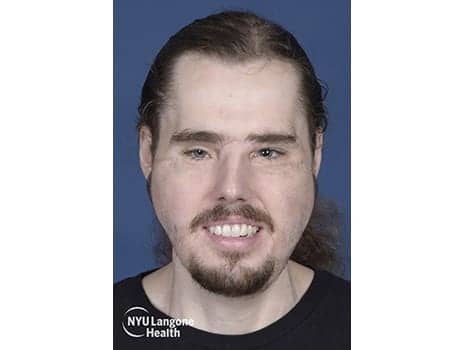 This past January 2018, a surgical team from NYU Langone Health performed its second face transplant, replacing much of the upper, mid, and lower face and jaws of a 26-year-old man from California.

The surgery, which began the morning of Friday, January 5, took approximately 25 hours, concluding the following morning. A team of over 100 medical professionals, including surgeons, nurses, and other staff, was once again led by Eduardo D. Rodriguez, MD, DDS, the Helen L. Kimmel Professor of Reconstructive Plastic Surgery and chair of the Hansjörg Wyss Department of Plastic Surgery at NYU Langone.

The recipient in this recent case is Cameron Underwood of Yuba City, California, who suffered a self-inflicted facial gunshot wound in June 2016.

As a result, and despite several attempts at conventional reconstruction, Underwood was missing the majority of his lower jaw, all but one tooth, and his nose, as well as suffering damage to his maxillary (upper face) region and palate, severely impacting his ability to lead a normal life.

One in Seven Men at Risk for Baldness 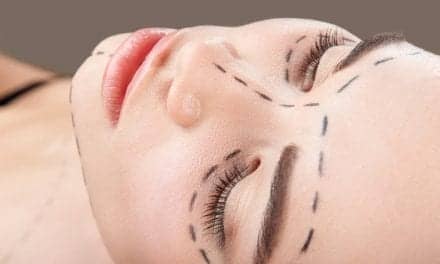 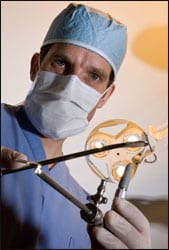 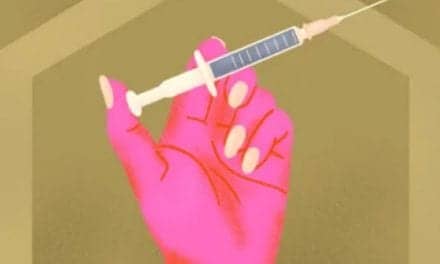