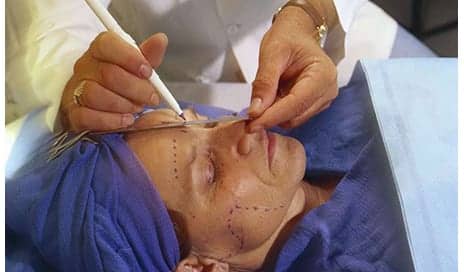 The time, money and pain spent on a facelift may be worth it, a small, new study suggests.

Hundreds of people who looked at photos of 13 women before and after “optimal” facelifts agreed that the women appeared younger, better-looking, healthier and more successful.

These weren’t necessarily routine facelifts, since plastic surgeons deemed them to be samples of top-notch work, and their cost is unknown.

Still, “we showed for the first time that there is a measurable improvement in the appearance of patients undergoing facelift surgery as appreciated by the layperson,” said study co-author Dr. Lisa Ishii. She is an associate professor and chief quality officer with Johns Hopkins Medicine in Baltimore.

The question her team posed was how effective are facelifts at making women look better when judged by the public at large?

To find the answer, the researchers asked five Baltimore-area facial plastic surgeons to provide “after” photos of 16 women who’d undergone facelifts with “optimal” results. The photos were taken at least six months after surgery.

A team then chose 13 of those women, with an average age of 58, to serve as subjects in the study; the races of the women weren’t reported.

Read the full article at https://medicalxpress.com/news/ 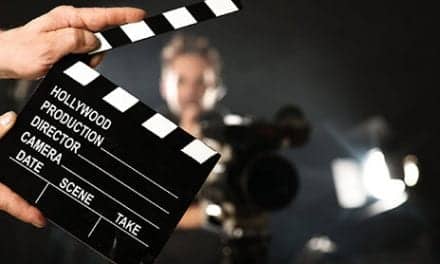 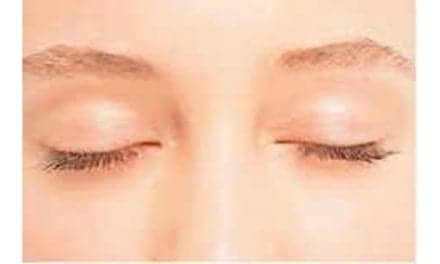 Turning Back the Clock with An Eyelid Lift 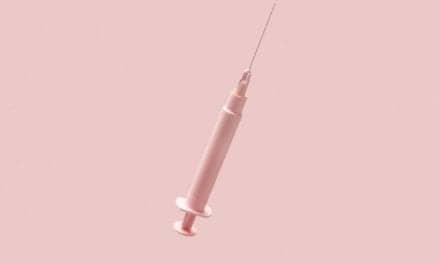 The Most-Researched Cosmetic Treatments of 2019 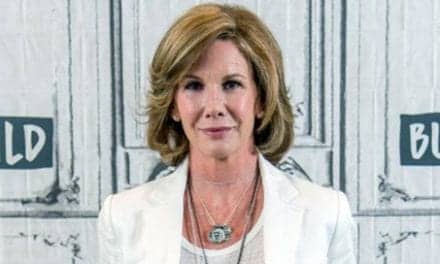 Melissa Gilbert: Finally Allowing Myself to Age Naturally Was One of the Best Decisions I Ever Made