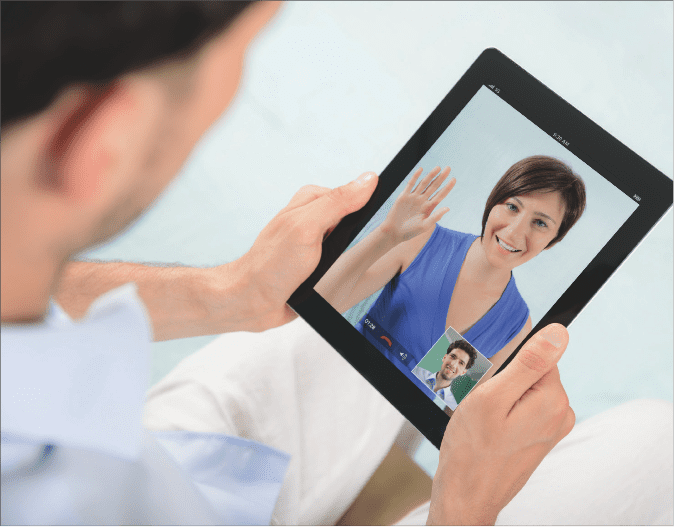 Technology is quickly changing how we do everything—especially how we communicate with one another. Thanks to video chatting, a phone call is no longer visually anonymous. Callers are looking right at one another on FaceTime or Skype—for better or for worse.

All of a sudden, it matters what you look like when you pick up the phone—not just how you sound—and many people don’t like what they see when they video chat.

But there’s a surgery for that! The FaceTime Facelift is a term coined by plastic surgeon Robert K. Sigal, MD, of the Austin-Weston Center for Cosmetic Surgery in Reston, Virginia. This modified facelift helps do away with double chins and turkey necks, which can get accentuated during video chat sessions. So far, he has performed more than 500 of these procedures.

Plastic Surgery Practice sat down with Sigal and asked him a few questions about the procedure and why it is gaining so much traction.

PSP: How is social media changing the face of plastic surgery?

RKS: One of the unintended consequences of this technology, at least the video chatting aspect of it, is

that how you look plays into the call.

PSP: Where did the idea for a FaceTime Facelift come from?

RKS: My wife coined the term. She was bothered by how she looked when she video chatted with our children in college. Over the years, I had modified my facelift to obviate the need for a submental incision, yet still deal powerfully with platysmal bands. The happy coincidence was that video chatting is not kind to that submental scar—and now we don’t need it.

PSP: Is there a specific patient population that is bothered by this?

RKS: As people in their 40s and 50s start to adapt to video chatting technology and see themselves on camera for the first time, it can be quite a shock.

PSP: What is so shocking?

RKS: It’s one thing to look in the mirror and see your face in repose, but it is another to see a video image reflected back to you on camera and see yourself animating. All of a sudden, a little voice pops into our head and says, “Gosh, do I really look like that?” The voice becomes and can torture you. It’s awfully hard to ignore.

PSP: What part of the face is affected?

RKS: The lower third, including the jowls and neck. The middle and upper face are not affected by video chatting to the same degree. In fact, the upper face may look better during video chatting because we tend to raise our eyebrows to open our eyes when we talk to others. Wider, open eyes are generally considered to be more attractive.

PSP: So tell us about the FaceTime Facelift and how it can troubleshoot this trouble area?

PSP: Who is the typical FaceTime Facelift patient?

RKS: A 50-year-old professional woman who is bothered by how they look when video chatting. n 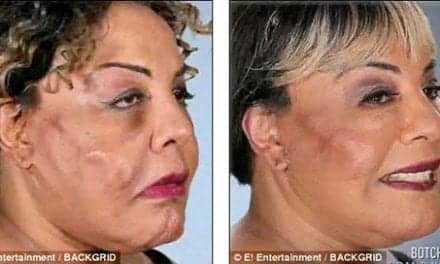 The Cutting Edge 2013 Debating the Choices in Facial Rejuvenation

The Dawn of Designer Botox?