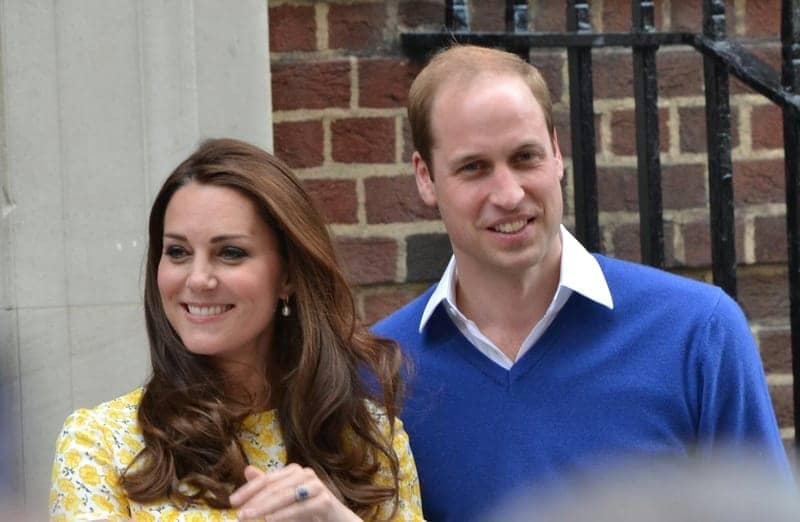 The Duke of Cambridge has apparently been crowned the world’s sexiest bald man but social media users say actor Stanley Tucci would like a word.

According to a report from The Sun, Prince William has been called “sexy” 17.6 million times in various blogs, articles and web pages. This number is higher than any of his other famous brothers in baldness, landing him the title of “world’s sexiest bald man.”

Read the full article at ca.news.yahoo.com 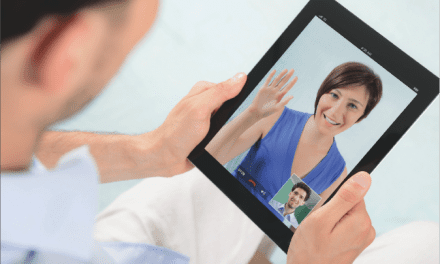 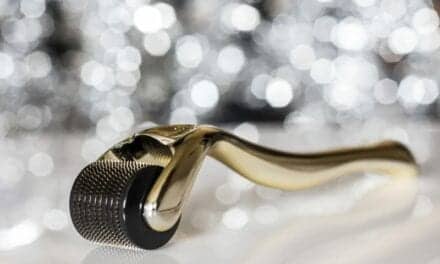 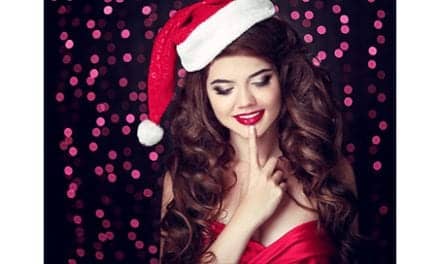