Science Explains Why Some People Look Prettier From the Side 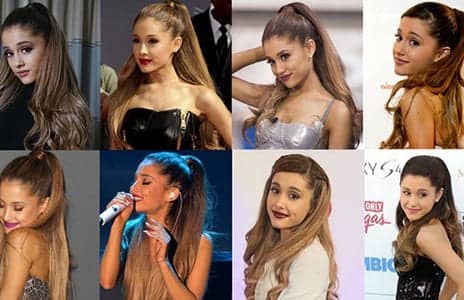 Photo-savvy people may have a sense that they look better from one side versus the other. It’s one of the reasons why some celebrities often seem to have a similar pose in photos — like how Ariana Grande always seems to be looking left.

And now there’s scientific proof that most people look better from certain angles, according to a study published Thursday in JAMA Facial Plastic Surgery.

The study focused on data collected between 2004 and 2008 at the University of California, Irvine, where 240 white women between the ages of 18 and 25 posed for pictures. Each woman was told to pull their hair back into a rigid ponytail, then pose in front of a passport-blue background: once facing the camera, then facing their immediate left. None of them had any obvious imperfections: no cleft lip or cleft palate, no facial piercings, barely-there makeup — not even the hint of a smile.

After the scientists aggregated the 240 photos into 120 “synthetic facial portraits” using morphing software, they released the morphed photos into the harshest, judgiest place there is to evaluate human beauty: hotornot.com. The original 240 headshots were rated by an internet-based focus group, who judged beauty pageant-style on a scale of 1 through 10, with 1 being the most unattractive and 10 being the most attractive.

Those same 240 photos were judged by a panel of professional beauty evaluators: board-certified facial plastic surgeons, otolaryngology (head and neck) residents, medical school students, and “authors with published work on facial attractiveness.” This illustrious team of beauty experts was presented with the paired photos of each woman from the frontal and lateral view, and then they were asked to judge them; if there was a discrepancy — say, a frontal view of a woman garnered a 7.2, but her lateral view scored a 6.8 — the participant was asked to judge what accounted for the difference. 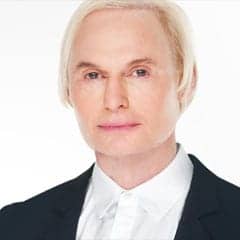 The Life and Legacy of the Baron of Botox: Wendy Lewis and Others Remember the Life and Times of Frederick Brandt 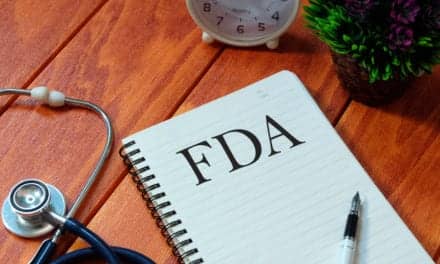 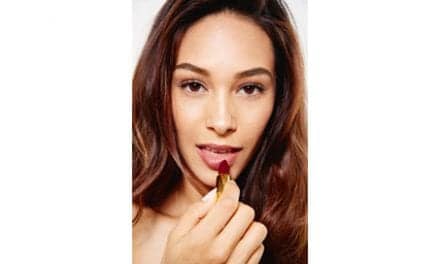 Whatever You Do, Don’t Even Think About Getting Botox Under Your Eyes 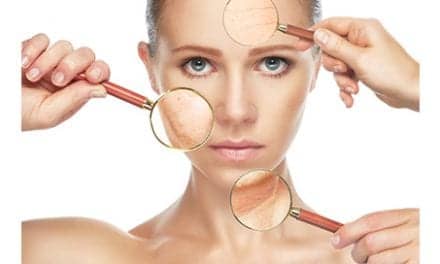