The Male Facelift Patient Is Different 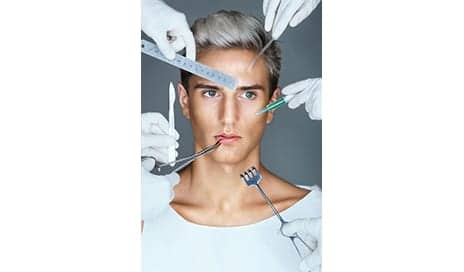 As prevailing attitudes about aging and appearance have shifted, more men are seeking facial rejuvenation procedures. As a result, it’s more important than ever that aesthetic surgeons understand the nuances that impact male facelift procedures, according to Timothy Marten, M.D., of the Marten Clinic of Plastic Surgery in San Francisco, Calif.

Dr. Marten, who has authored over 20 textbook chapters on facelift surgery and related topics, presented “Facelift for the male patient—is there really a difference?” during the 2017 Vegas Cosmetic Surgery and Aesthetic Dermatology meeting, in Las Vegas.

“… plastic surgeons have recognized that a diminished margin for error arguably exists in male patients, due to the fact that men have fewer options to conceal their scars or a mediocre result,” Dr. Marten says. “Plastic surgeons have also come to recognize that, in most cultures, male facial aesthetics differ from those thought desirable in females and attractive masculinity is not as closely equated with youth and beauty as is femininity. As a result, men generally seek a somewhat different outcome from facial rejuvenation surgery, and this has led to a rethinking of techniques that have evolved mainly to treat facial aging in women.”

New approaches and a rethinking of aesthetic goals now allow for an effective rejuvenation of the male face, while preserving a natural, masculine appearance, he says.

It’s not appropriate to arbitrarily apply concepts and techniques that evolved for treating the female face to that of a man, according to Dr. Marten.

“The male face is arguably more nuanced than that of a woman, whom we have come to accept as having a more contrived and made-up appearance. And certain aspects of male facial aging are often regarded as signs of experience, wisdom and power that many men wish not to lose,” he says.

Men are arguably more concerned about a natural appearance, free of signs that a surgical procedure has been performed, according to Dr. Marten.

“If we see a man with an overdone or unnatural appearance, or telltale signs that surgery has been performed, we are often more judgmental and disapproving,” he says. “Women, who typically wear longer hairstyles and make-up, also have more ways to hide signs that surgery has been performed than a man does. In this sense, there is perhaps less room for error, both technically and artistically, when a male facelift is performed.”

Springtime in Phoenix: the 2010 ASLMS Redux 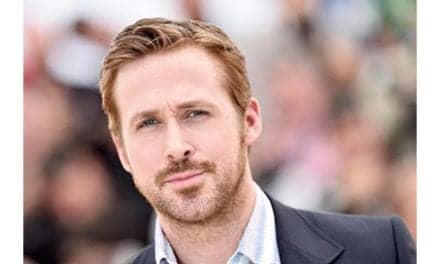 Chinplants are the Latest Plastic Surgery Craze to Hit the UK 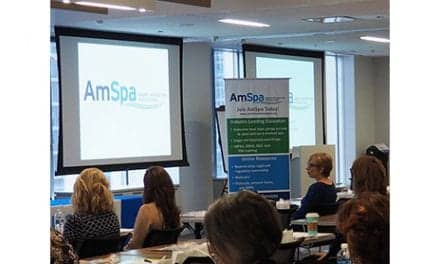 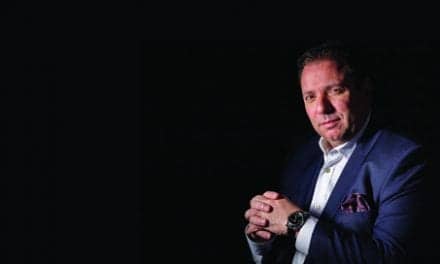 Giving a Hand: Close to 40% of John A. Kotis, MD’s Practice Focuses on Hand Reconstruction and Rejuvenation