The Most Popular City for Lip Injections Is Pretty Surprising 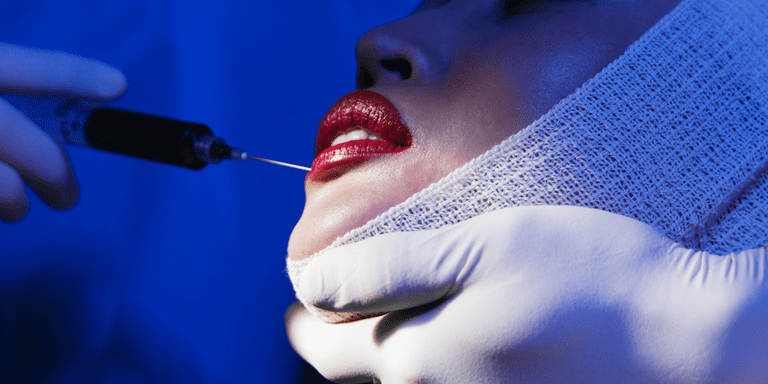 While Kylie Jenner is far from the only pop culture personality who’s ever been lauded for their full lips (hello, Angelina Jolie?), the reality star’s plastic surgeon’s claims that Kylie’s the cause behind rising lip injection popularity does have some truth to it. However, this doesn’t explain why the cosmetic procedure’s seemingly most popular in… Phoenix, Arizona.

As Allure reports, plastic surgery trendwatcher RealSelf claims that Phoenix — not “no-brainers” LA or New York — has the most residents interested in the procedure. Folks in the desert city were over 30% more interested in lip injections than the national average, though LA and San Diego weren’t far behind (29.8% and 26.3%, respectively.)

RealSelf also published data involving other plastic surgery procedures, and while some results are more surprising than others (no way, Miami residents are more interested in butt augmentations), it’s a fascinating look into the way Americans value different appearance traits, depending on where they live. And crucially, these figures aren’t indicative of how many people actually go through with the procedure. 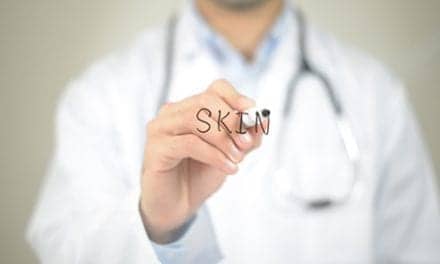 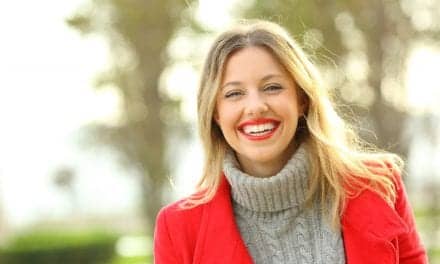 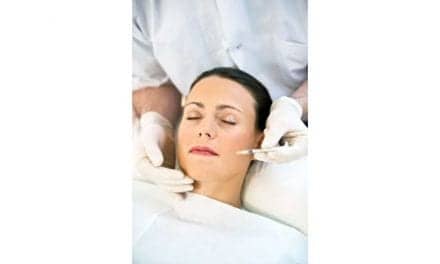 Botox-to-Go! A Hollywood Doc Just Launched Injections Via Smart Cars That Come to You — All the Details!