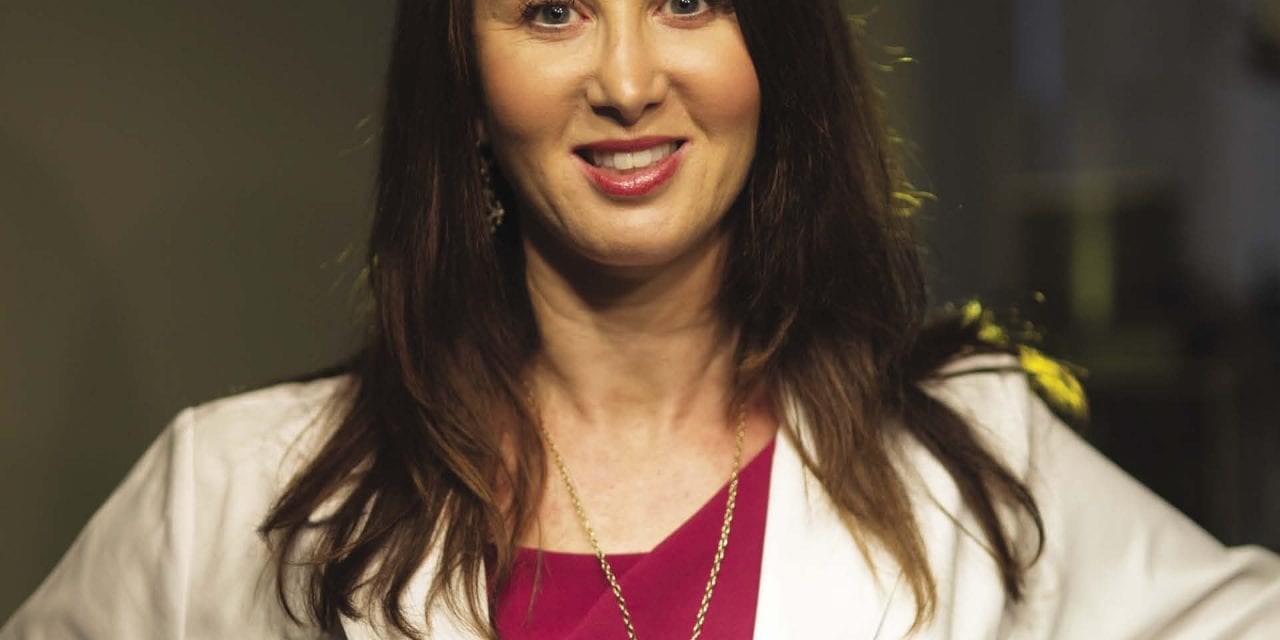 Just weeks before New York City facial plastic surgeon David Rosenberg, MD, is slated to perform the first procedure in a new 4,500-square-foot surgical center, the facility is very much a work-in-progress. Nurses, contractors, and office staff are all working side by side unpacking boxes of medical supplies, polishing glass, and drilling holes to support art and mirrors.

They are intense, and focused on making sure that everything is perfect.

There is no doubt that it will be when the glass-etched doors of Manhattan Facial Surgery Suites PLLC officially open this fall. Two years in the making, the facility, co-owned by Rosenberg and his wife, oculoplastic surgeon Jessica Lattman, MD, is stunning in its elegance. Soft beige walls are inviting, yet soothing and smooth chocolate-speckled marble surfaces somehow engender a craving for a buttery glass of Chardonnay. The Joint Commission-accredited surgery and early recovery Center is home to three exam rooms, two state-of-the-art operating rooms, a procedure room for minimally invasive surgeries, and several private waiting areas. While many practices in this zip code have VIP exits, this place is pure VIP access.

And that’s the point and the allure of the Center, which is located directly across the street from the Manhattan Eye, Ear, and Throat Hospital, where Rosenberg and his two partners currently perform their surgeries. The new Center is the natural progression of years spent building one of the most reputable and exclusive practices in Manhattan. The team didn’t want to open their own OR initially for fear it would take them away from truly honing their craft and building up their practice.

WHERE ARE THEY NOW?

So what changed? Perhaps changes at healthcare institutions fostered the desire for greater control on matters affecting patient safety. “Now we can give everything to our patients,” Lattman says of the about-to-open Center. “They get privacy and luxury from the minute they walk in, and we know exactly who sterilizes the instruments and who cleans the room.” They have hired all of their own nurses and anesthesiologists to staff the Center.

Plastic surgeon and third partner, Jennifer Capla, MD, adds, “Patients probably don’t know they wanted this, but once they have it, they will appreciate it more than anything,” she says.

Rosenberg agrees. “It’s an atmosphere of complete safety and comfort, with every bell and whistle,” he says. This means Apple TV in each room, a private posh waiting room for friends and family members, and two backup generators (although they only need one to get accreditation). Each doctor has their own stereo, which pipes in their music while they are operating. (Lattman is a fan of Alicia Keys, Rosenberg is a Jason Mraz and The Script sort of guy, and Capla prefers the oldies but goodies with a little pop mixed in.)

One of the biggest pluses, aside from the plushness, is the privacy. The Center is separate from the medical office on East 61st Street. “Postop will never see preop,” he says. Some patients will be able to rent out the entire center for the day to ensure complete privacy. (Not naming names, but Rosenberg and colleagues do cater to a very elite sect.)

How did the practice grow so much in the past 6 years, especially as many in this space were barely able to tread water?

“Everyone thinks there is a secret, but from the very beginning I have tried to give my patients the most natural-looking results with the shortest recovery time possible in an environment that is as supportive as it can possibly be,” Rosenberg says. “There is no sprint to the top. It is a slow and steady process. You have to learn how to do the surgery and make people look and feel beautiful.”

And then you have to give your reputation ample time to marinate. In an environment where many plastic surgeons spend a fortune on search engine optimization, social media, and public relations to generate buzz, Rosenberg and his colleagues do none of the above and never have. Their success has been driven by a “whisper campaign” that still takes place in the hallowed halls of pore-war Park Avenue co-ops, trendy restaurants, mahjong games, and society luncheons.

Tunnel vision also helped elevate the practice to its current level. “We stick to what we do best: surgery. We don’t sell skin products. All we do is surgery,” Lattman says.

The practice was built on the idea of superspecialization. “Some orthopedic surgeons do joints, and others do hands, and others do shoulders only, and that makes for a better technique,” Rosenberg says. In this practice, Rosenberg is the face man, Lattman focuses on the eyes, and Capla does the body work (and is earning a stellar reputation for arm lifts and “mommy makeovers”). “Superspecialization allows you to become amazing,” Rosenberg says.

Rosenberg was among the first surgeons to really own the deep plane facelift in Manhattan. This was during the day that many of his peers were doing tight, taut faces and brows, making patients look wind-swept, in the best-case scenario, or feline, in the worst.

Rosenberg’s vision, since realized, was a softer, more understated result. He focuses more on the platysmal muscle—and has tightened, trimmed, and otherwise tamed the jowls of more Manhattanites than one could count. He is not going for the dramatic result. Instead, he seeks to achieve age-appropriate elegance.

“You see the bad work out there, but you don’t see the good work,” Lattman says. “The whole goal is you don’t see a facelift. You just see a beautiful woman.”

Lattman too has put her signature on eyelid surgery. She is uniquely able to marry the functional and cosmetic aspects of these delicate procedures. “When I remove an eyelid skin cancer, my first job is to make sure it is medically treated. But then I have a particular skill at making the reconstruction look flawless,” she says.

Rosenberg and Lattman get along as well in the OR as they do at home—maybe even better. “I’m much better for having worked with her,” Rosenberg says of his wife.

“We talk about work all the time. It’s what we are and who we are,” Lattman says. “We have such great respect for what each other does and get along best when we are operating together.” They met on the first day of their residency at Manhattan Eye, Ear, and Throat Hospital, and have been on the same page professionally and personally since that day. They also have three children ages 7 to 15.

Capla joined the practice 2.5 years ago, and admits she had some concerns about joining a husband-and-wife practice. “People forewarned me, and I put a lot of thought into that before, but it has been really easy. They have embraced and welcomed me.” Her credentials made her the perfect add. She trained at New York University Medical Center and completed a sought-after fellowship in body contouring surgery after massive weight loss at the University of Pittsburgh
Medical Center.

“We don’t overlap, which is probably why it melds so well,” Capla says.

And this modern family may grow in the future. “I may groom another young facial plastic surgeon to come in and train them, and allow them to grow beyond me,” Rosenberg says. (But don’t start sending your resumes in now. The Center is, and will remain, the group’s focus for the time being.) n 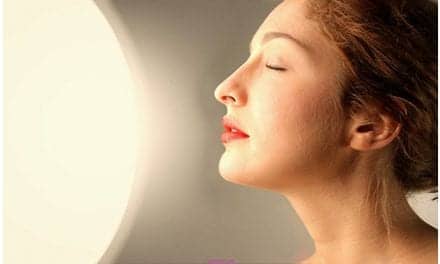 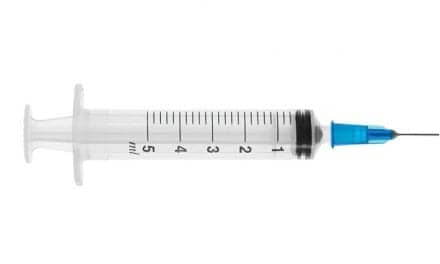 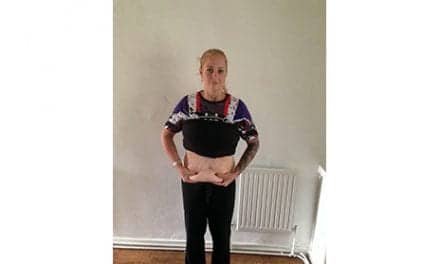