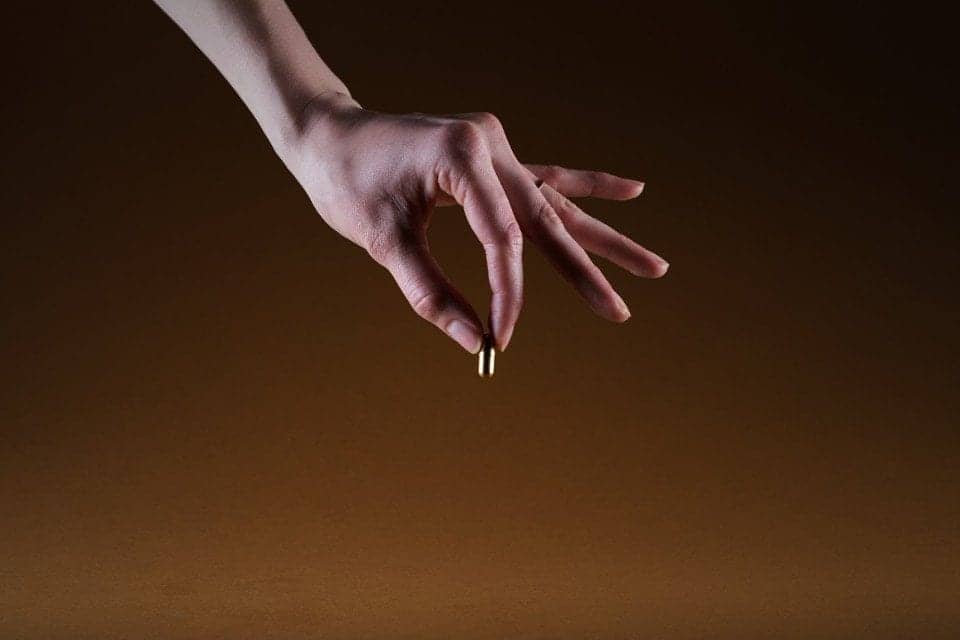 Eighty-five percent of young people experience some form of acne, and each year Americans spend more than $2 billion at the dermatologist trying to drive their zits away. Acne is practically a rite of passage—one that teens have gone through for centuries. In ancient Egypt, King Tut apparently suffered from blemishes, and the poor guy must have never found a regimen that worked—his home remedy was found buried alongside him in his tomb.

After spending years entombing my own failed remedies beneath my sink, my senior year of high school I tried the first and last acne medication that would have a lasting impact. Isotretinoin (commonly referred to by one of its brand names, Accutane, even though its manufacturer pulled it from the market in 2009) was like a pimple’s kryptonite. I took two pills a day for six months and it crippled my acne for the long-term.

But why does isotretinoin work so well? “We don’t really know,” said Joslyn Kirby, professor of dermatology at Penn State College of Medicine. “That’s part of the research that people at our group at Penn State are doing is looking into some of the changes in the oil glands in the skin called the sebaceous glands, and what is happening to the cells that might explain … this sustained improvement.”

What we do know is that the drug ultimately reduces inflammation and makes pores less hospitable to bacteria, Kirby said. It depends on the severity of the acne and how high patients and doctors decide to crank up the dosage, but the average length of treatment is four to six months. While a higher dosage, within safe limits, can reduce the amount of time on the drug, it can also make the side effects more intense.

“When we tell people you’ll need blood work, sometimes we see that fear or concern on their face.”

These side effects contribute to why isotretinoin is often a last resort for curing severe acne. 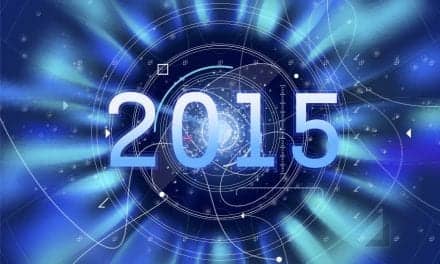 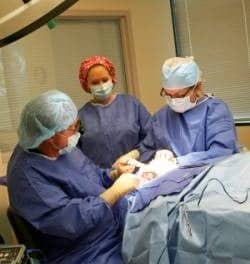 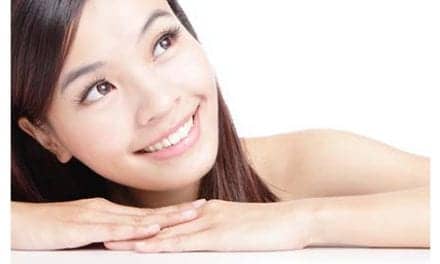 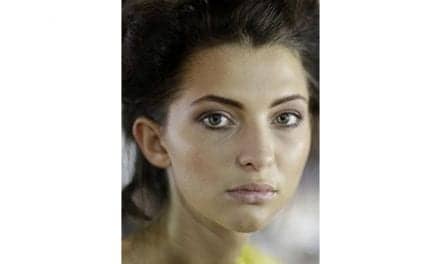