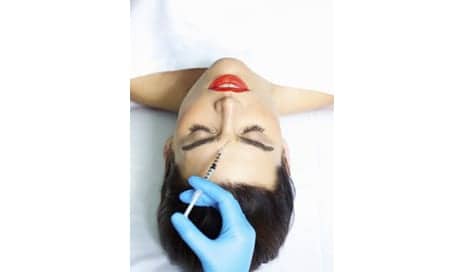 In today’s not-so-shocking news: People are officially interested in injectable, non-invasive treatments. (It’s about damn time, folks.) We’ve recently reported that, according to the American Society of Plastic Surgeons (ASPS), an estimated 7 million injection procedures, including Botox, were performed in the last year alone. And that number just continues to rise.

According to the experts, they’ve seen an influx of younger patients opting for preventative treatments sooner rather than later, but how soon it too soon? For the full rundown, we reached out to dermatologists across the country to nail down the exact age, if interested, to begin Botox. The takeaway? Whenever you damn well please. Yes — really.

“My advice to patients is to start to treat lines when they begin to stick around. When you smile or frown, lines may develop during the expression. They generally go away when the face is relaxed. However, when lines start to stick around at rest, that’s when you can consider getting initial Botox treatments. I personally feel that Botox is not necessary until those lines start to show at rest. In some people, this may be in the mid-twenties, while in others after 30. It is rare for someone to come in asking for Botox under the age of 25. I’ve found that there has been a shift in the age of women asking for Botox now, compared to even five years ago. Now more than ever, I have patients coming in asking for Botox in preparation of their thirtieth birthday. A few years ago, it was extremely rare for any woman in her twenties to be considering this option.” — Joshua Zeichner, the director of cosmetic and clinical research at Mount Sinai Hospital in New York City

“For preventative measures, that typically means prevention of wrinkles. For this, I would have a hard time doing any Botox on a patient younger than 24 or 25 years old, and that would likely be for a patient who squints quite a bit and is at risk for developing the ’11’ vertical lines over the nose. Even as a write this, I feel a bit shallow, and have concerns about having a young patient get started on a cosmetic procedure at such a young age without them really understanding the implications.” — Miami-based dermatologist and RealSelf contributor Jeffrey Epstein 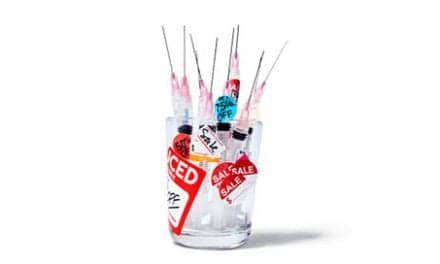 Why Cheap Deals on Injectables Can Be So Dangerous 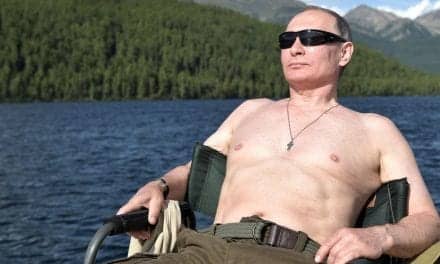 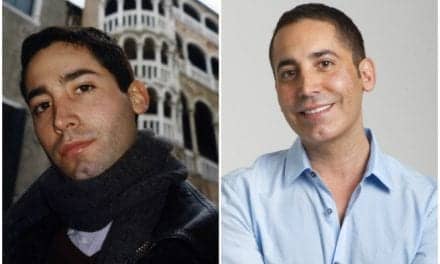