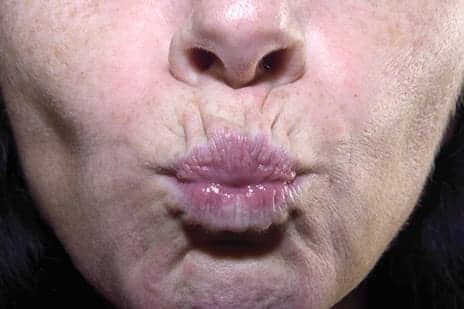 Are aging-related changes in the face related more to “deflation” or “sagging”? A new study helps settle the debate, showing significant loss of volume in the upper lip in older adults, reports the February issue of Plastic and Reconstructive Surgery, the official medical journal of the American Society of Plastic Surgeons (ASPS).

“Our results suggest that the aging perioral area is affected with a combination of soft tissue lengthening, thinning, and volume loss,” concludes the new research, led by Patrick L. Tonnard, MD, PhD, of Coupre Centre for Plastic Surgery, Ghent, Belgium. For plastic surgeons, the findings may help to inform and improve evidence-based approaches to facial rejuvenation.

The researchers analyzed magnetic resonance imaging (MRI) scans of the head obtained for other reasons in 200 adults: 100 women and 100 men. Participants were divided into a younger group aged 20 to 30 and an older group aged 65 to 80. Detailed measurements of the “upper lip unit” were analyzed to evaluate differences between the two groups, with an average age difference of nearly 50 years.

The older group also had decreased soft tissue thickness of the upper lip: by about 41% in women and 33% in men. Most of the reduction in tissue thickness occurred at the “alar nasolabial fold” – the top of the lines running from the base of the nose to the corners of the lips.

The findings suggest that age-related lengthening and thinning of the upper lip represents more than just “sagging.”

“The mouth and perioral area play a primary role in emotional expression and attractiveness of the face,” according to the authors. “Unfortunately, the mechanisms of centrofacial aging are poorly understood” – as illustrated by the debate over “sagging versus deflation.”

The new study provides insights into these mechanisms, based on detailed MRI measurements in a large sample of older versus younger adults.

Lengthening, thinning, and volume loss all contribute to aging of the area around the mouth, the study suggests. The findings add to the evidence base underlying plastic surgery and other cosmetic procedures for facial rejuvenation.

Tonnard and colleagues plan a follow-up article to discuss the clinical implications of their findings, including the role of dermal fillers for minimally invasive volume augmentation. 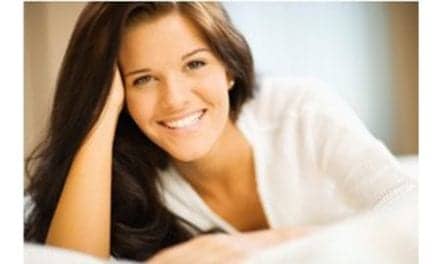 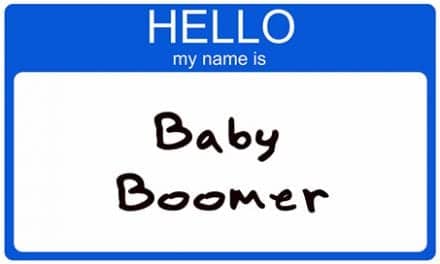