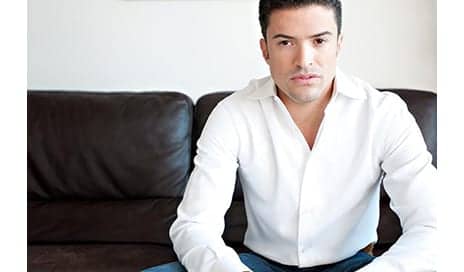 McKenna, 43, is working on a new venture, OVME, which will open its doors early next year. His vision: a national chain of cosmetic medical offices with an app that will function like an Uber for Botox patients. Using OVME’s app, customers will be able to connect with freelance practitioners who will make house calls on demand. In this interview, which has been edited and condensed, McKenna explains why he chose business over medicine.

Susan Adams: When you were in medical school, did you know you wanted to go into business instead of treating patients?

Mark McKenna: Physicians used to drive nice cars and make a lot of money. My father is a doctor and I saw how changes in billing and reimbursements affected his practice. I started buying real estate while I was in medical school.

Adams: How could you afford to buy real estate while you were a student?

McKenna: I would moonlight at prisons doing physicals on prisoners for $50 an hour. I invested 100% of the money.

Adams: How long did you practice medicine?

McKenna: I worked in my father’s general practice for five years while I built my real estate company. For me, medicine was rote. I was attracted to the ability to engage different parts of my brain.

Adams: How successful was your real estate business?

Adams: Were you hit hard by Hurricane Katrina?

McKenna: I lost a couple million dollars overnight. After the storm, New Orleans was like a war zone. But then there was a two-year period where we could buy flooded property for next to nothing, renovate it and sell it to investors who leased it as low-income housing. There were a ton of opportunities and a lot of government subsidies. We’d design, build and flip properties.

Adams: What made you decide to get out of the real estate business and move to Atlanta?

McKenna: I can’t say I knew the collapse was coming but we had a heads-up six months out that things were changing. There was a time when you could do 100% financing, when people were buying properties with no income. Also, the girl I was dating had moved to Atlanta and New Orleans was still mostly destroyed.

Adams: How did you decide what to do in Atlanta?

McKenna: My idea was to create a fee-for-service–meaning no insurance–medical practice that combined wellness and aesthetics. In November 2007, we opened ShapeMed with one location in Atlanta. It was self-funded and we had two employees. I had walked away from my New Orleans business with $700,000 or $800,000.

Adams: How did you build ShapeMed?

McKenna: We were early adapters to the internet, to Google AdWords and social media. If someone searched “Botox” in Atlanta we’d come up at the top of the search. My competitors didn’t understand how I was doing it, and I became a lightning rod for haters. We were able to trace fake reviews on Yelp back to our competitors.

Adams: What did you do about the bad reviews?

McKenna: We just focused on delivering high quality service to our clients. Word of mouth was a big help.

Adams: How successful was ShapeMed?

McKenna: At our four offices, we were doing $4 million in annual revenue and our EBITDA margin was 20%. I was putting $1 million a year in my pocket, reinvesting a lot and spending on marketing.

Adams: How did you get an offer to sell ShapeMed?

McKenna: In April 2014, Allergan invited six of their top practices to their California headquarters. Lifetime Fitness was one of the six. It’s a nationwide, big box fitness chain that had revenue north of $1 billion. Part of their model was keeping clients captive in their facilities. We had similar demographics.

McKenna: The point person asked me how I’d feel about becoming the company’s medical director in Atlanta.

Adams: How did you respond?

McKenna: I said, I’m not interested in growing someone else’s brand. She said, what if we buy you? We had been going down the franchise path at that point and I’d been approached by outside capital. We were at an inflection point. I thought it was an opportunity I couldn’t pass up.

Adams: How much did Lifetime Fitness pay for the business?

Adams: Was the decision to sell an easy one?

Adams: What happened to your company?

McKenna: We took all my ShapeMeds and moved them internally into Lifetime Fitness. We were growing and the business was great.

Adams: Why did you quit a year later?

McKenna: Two big private equity firms acquired the company in June 2015 for $4 billion. They asked me to become national medical director but there were a lot of conversations about pulling back. The corporate inertia and bureaucracy didn’t resonate with me.

Adams: What did you plan to do with your life?

McKenna: I had money. My wife had just given birth to our daughter. I had a one-and-a-half-year non-compete with them. I took a year, traveled, and spent time with my daughter.

Adams: Where did you get your next idea?

McKenna: We want to build a brand around retail medical aesthetics. The industry is highly fragmented. You have dermatologists and plastic surgeons. Botox has good brand recognition but there’s no service provider or retail outlet with a brand that people can identify with across the country.

Adams: Your new idea sounds a lot like your old business.

McKenna: Before, our customers felt like they were going to the doctor. Now we put a huge premium on user experience.

Adams: How will you do that?

McKenna: In the new practice, people will be emailed forms so when they come in they go straight back to meet the patient coordinator. We’re also delivering a mobile app that allows us to send providers direct to consumers. We’ll do house calls and virtual consults.

Adams: How will you staff the house calls?

McKenna: We plan to create a network of providers across the country almost the way Uber and Airbnb do. Let’s say I’m a provider in Chicago, I work four days a week and I want to make extra money. I can log into the app and say, I can work these hours in this territory. We can connect you and eliminate a lot of overhead.

Adams: How will you find doctors?

McKenna: Large medical trade shows, plastic surgery society meetings. We’ll target midlevel practitioners on Facebook, like nurse practitioners and physicians’ assistants who can do the procedures, depending on the state.

Adams: What are your startup costs and how did you raise them?

Adams: What kind of competition do you have?

McKenna: Quite a bit in local markets but I don’t think there’s a national player doing it the way we’re going to do it. Competition will come from established players in local markets.

Adams: How big do you think the business can get?

McKenna: We think we can grow to $25 million over the next five years.

Adams: Where does the name “OVME” come from?

McKenna: Originally, we were going to call the company Face Medical but we couldn’t trademark that. OVME doesn’t smack you in the face until you think about it. It’s pronounced “of me” and denotes attention to you.

Read the full article at forbes.com 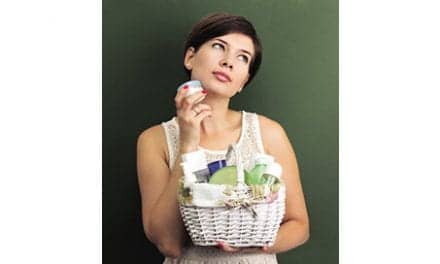 What Every Skin Care Product Junkie Should Know About Retinol 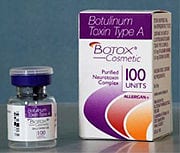 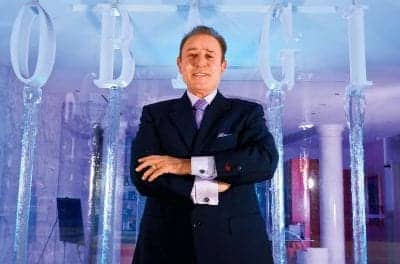 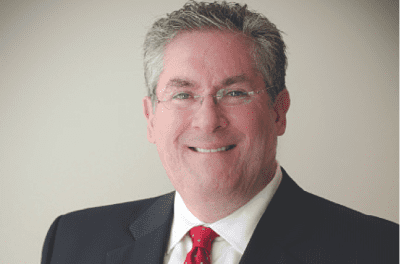