Why is Plastic Surgery So Popular in South Korea? 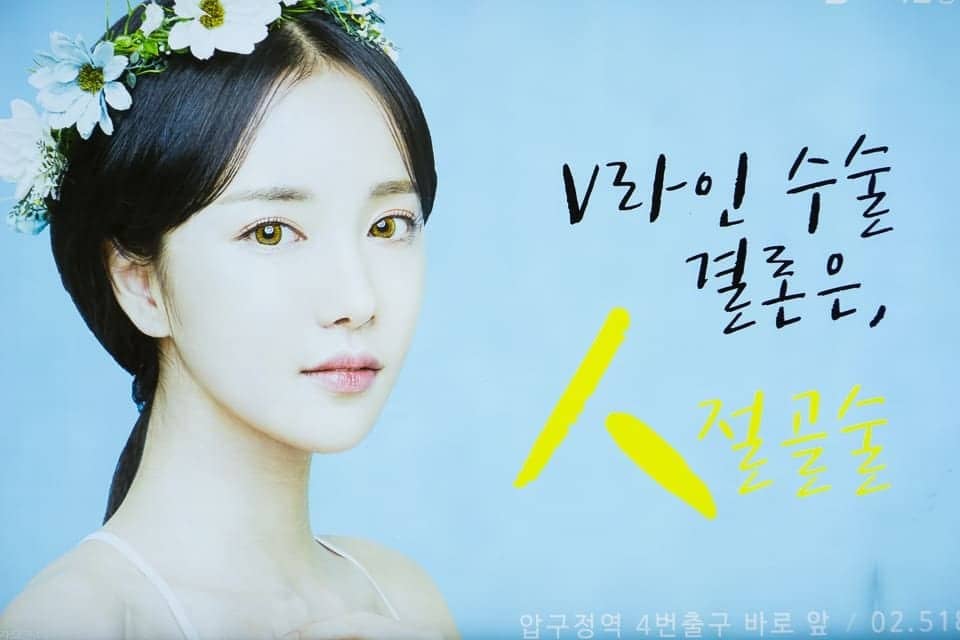 South Korea has an immense plastic surgery market. Foreign media outlets such as the Washington Post and the New Yorker have reported on the popularity of plastic surgery in South Korea, where a reported 20 percent of women have undergone some form of cosmetic surgery, according to the International Society of Aesthetic Plastic Surgeons.

With the rise of the market came an increase of new businesses. According to the National Tax Service, there were a total of 1414 plastic surgery clinics registered in South Korea in September, 2017. This number does not include the number of major hospitals, dermatology clinics, and dentist clinics in Korea that offer various other forms of cosmetic surgery. 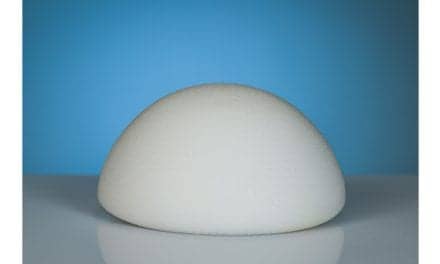 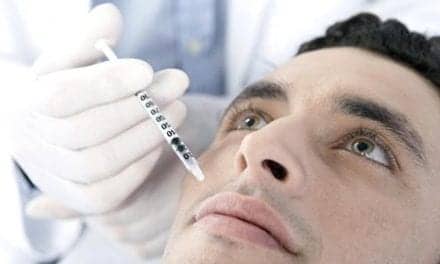