From the Editor: Don’t Botch Botched

Plastic surgery reality TV is back in a big way. Some of the names are the same, but the game has been changed and the ante has been upped.

E!’s Botched, which premiered June 24, 2014, stars (yes, stars) Terry Dubrow, MD, one of the plastic surgeons behind The Swan’s makeovers, and Paul S. Nassif, MD, a facial plastic surgeon whose TV credits include The Real Housewives of Beverly Hills and Dr. 90210.

The Swan featured ugly ducklings (to stick with the metaphor) vying for complete makeovers. Botched patients don’t compete, per se, but they must have a pretty compelling backstory to get free revision plastic surgery. Besides just train-wreck results, individuals must also be deemed mentally and physically stable by Drs Dubrow and Nassif.

In one episode, a butt implant patient can—wait for it—flip her implant around in her buttocks. Then there’s the Justin Bieber wannabe who spent $100,000+ on numerous procedures to look like the teen idol-turned-jailbird. (And he does, in a creepy, wax museum sort of way.) Another patient headed south of the border for a cheap tummy tuck and ended up with her vagina near her belly button.

No, these aren’t your average revision plastic surgery patients, but then again, reality TV is often based on anything butt (pun intended). Botched is entertaining in an over-the-top sort of way, but it also has potential to educate the public and maybe even save lives. Revision plastic surgery occurs for many reasons besides just a botch job. For someone who had a nose job that didn’t turn out as planned or maybe caused a new breathing problem or failed to fully correct a pre-existing one, learning that they are not at the end of the road is liberating and educational.

And if watching these disasters makes one person say, “Hey, maybe that tummy tuck-breast aug-eyelid job in the Dominican Republic for $500 is not such a great idea,” well, that’s a win.
After all, there are some patients who will never appear on Botched because, well, they are dead as a result of cheap cosmetic surgery performed in unsanitary conditions.

The two featured surgeons on Botched toe the party lines—choose board-certified plastic or facial plastic surgeons, stick close to home or at least close to a major medical center when having procedures, and reality check your expectations. Will this finally resonate with the public? I hope so.

The apparent “bromance” between Drs Dubrow and Nassif also speaks to multispecialty collegiality over interspecialty fighting.

The stakes are high, so let’s hope Botched gets picked up for another season. 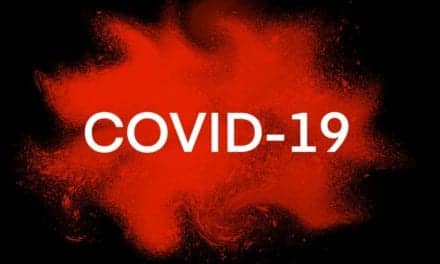 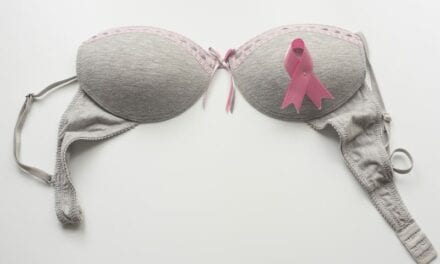 PSP in the Movies