On April 13, 2006, Ross Caputo, president and CEO of AbTox, a Mundelein, Ill-based company, and Robert Riley, vice president of regulatory affairs of AbTox, were convicted of fraudulently selling uncleared surgical sterilizing devices that led to eye damage in 18 patients. One patient lost sight in one eye.

When AbTox received permission to market a small gas plasma sterilizer only for use in sterilizing flat stainless steel surgical instruments without lumens (tubes) or hinges, the defendants instead marketed a larger, unauthorized version of the sterilizer and promoted its use for a wide array of non-stainless steel instruments. The hospitals that purchased the unauthorized, larger units were shown the clearance letter for the smaller, authorized unit. The larger units were used in an unauthorized manner—because AbTox marketed them that way—to sterilize complex instruments, including cataract instruments that have small tubes that are used to administer solution into the patient’s eye.

One unauthorized use was to sterilize ophthalmic instruments with brass joints that reacted to the sterilizing agent, creating a toxic residue. AbTox knew of the reaction but did not advise users or inform them of proper corrective action. The blindness was caused by a copper acetate residue that remained in the tube of the instrument after sterilization by this machine.

Hospitals in Chicago, St. Louis, Columbia, and Mo reported to AbTox that they suspected that their sterilizer caused injuries to several patients. The company failed to notify the FDA about these reports.

The defendants were found guilty after a 9-week trial. They face significant penalties, including incarceration, fines, and restitution. 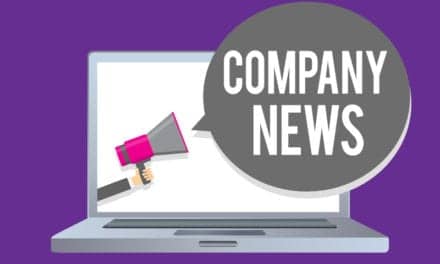 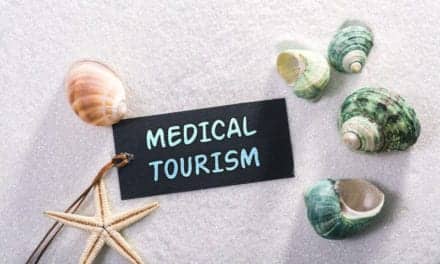 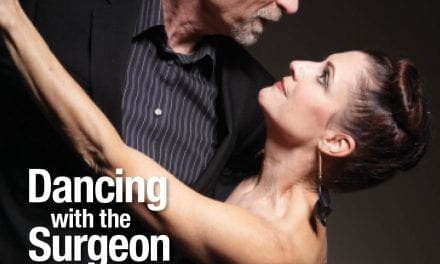