LIMA (Reuters) – Peruvian police said on Thursday they had broken up a gang that allegedly killed dozens of people and sold their fat to buyers who used it to make cosmetics.

Four Peruvians were arrested on suspicion of kidnapping, murder and trafficking in human fat.

The group stored the fat it collected in used soda and water bottles, which police showed reporters.

"We have people detained who have declared and stated how they murdered people with the aim being to extract their fat in rudimentary labs and sell it," said Police Commander Angel Toldeo.

In addition to those taken into custody, police said they were searching for others who bought fat from the gang or might have worked with it.

Remains from some of the victims were found at a rural house in the region of Huanuco where the group worked, according police video.

Police said they were investigating 60 disappearances in the area that might be linked to the gang.

The investigation started this month after police heard about a shipment of fat that arrived in Lima by bus from Peru’s mountains. 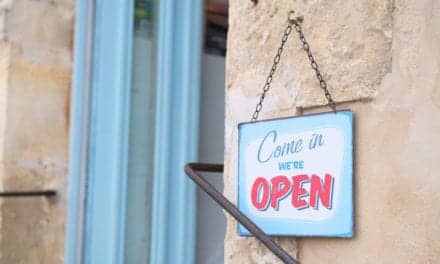 Beverly Hills Plastic Surgeons Are Not Down to Reopen, ‘Botched’ Star Says 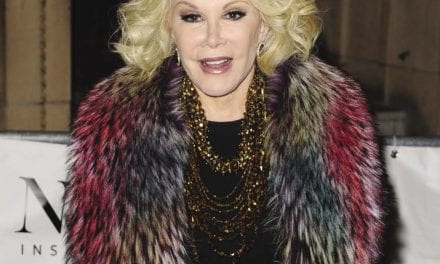