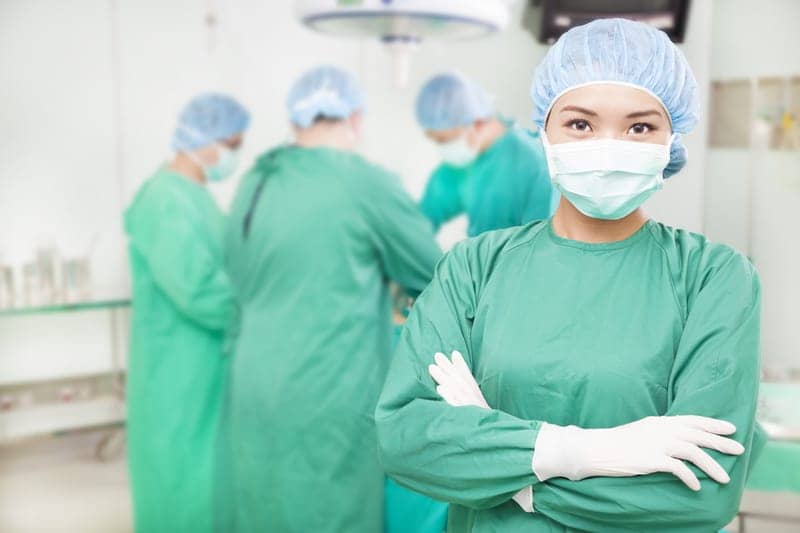 Have you ever noticed that some of the most prominent figures in plastic surgery are men, even when the majority of patients are women? There’s been a surge in demand for plastic surgery in the last month, and though studies are showing that Americans’ overall attitudes toward going under the knife are changing, one thing that remains the same — and has for nearly two decades — is the lack of women performing some of today’s most popular procedures.

Per a report from the the American Society of Plastic Surgeons, women made up 92 percent of all plastic surgery patients in 2018, yet in another study published by the American Medical Association and the Accreditation Council for Graduate Medical Education, the proportion of female plastic surgeons remained at a steady 12-13 percent from 2000 to 2013.

Read the full article at www.popsugar.com 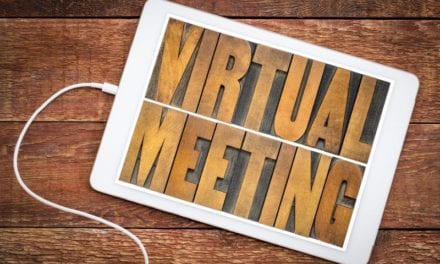 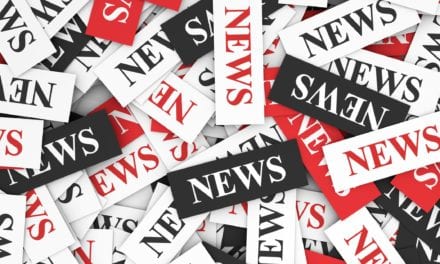 The Aesthetic Society Adds Entrepix Medical as an Alliance Partner 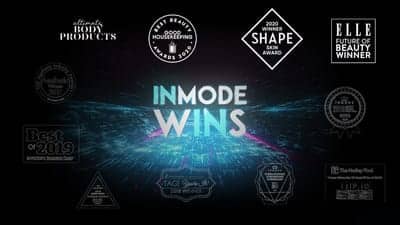