Medicis Pharmaceutical Corp and Solta Medical Inc this week announced that the two companies have entered into a stock purchase agreement for Solta to acquire all of the outstanding shares of Medicis Technologies Corp (formerly LipoSonix Inc), a subsidiary of Medicis.

Under the terms of the agreement, Solta will pay to Medicis $15 million upon closing, up to $20 million upon the achievement of a near-term FDA regulatory milestone and certain additional future contingent payments based upon, among other things, the achievement of specified year-to-year increases in the worldwide commercial performance of the Liposonix technologies.

Solta’s obligation to make these additional future contingent payments expires after approximately 7 years. Additionally, Solta will be responsible upon closing for the acquired Bothell, Wash, facility, and has expressed the intent to maintain the Bothell facility and integrate it into its existing worldwide operations. Solta will also assume upon closing Medicis’ obligations to make future contingent payments under the acquisition agreement between Medicis and the former shareholders of LipoSonix Inc. 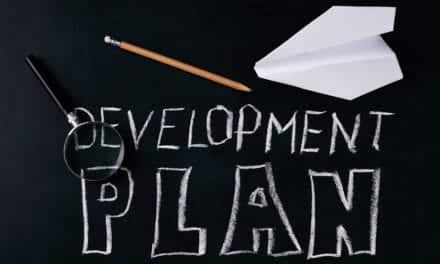 Revance and Mylan to Advance Development Program for Biosimilar to BOTOX

Death and disfigurement in the Philippines 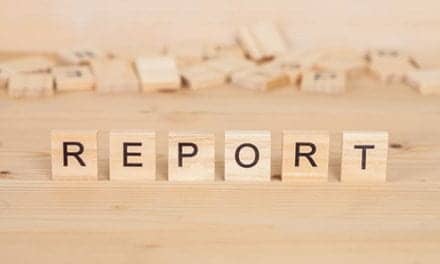