The American Med Spa Association (AmSpa), the only organization that provides business and legal resources to medical spas and aesthetic practices throughout the United States, takes a deep dive with industry insiders to share unprecedented details on one of the most rapidly growing industries in the country.

Using data from its survey of approximately 500 US-based medical spas, the AmSpa Medical Spa State of the Industry Report identifies the trends and treatments that led the industry in 2017 and that will continue to shape the future of medical aesthetics.

Treatments that made waves in 2017 will continue to define the medical aesthetic industry in 2018. Enter microblading, a semi-permanent makeup technique that shot to popularity with the bold brow trend. Medical spas enjoy this treatment, because it provides an extremely large return-on-investment (ROI), shares Alex R. Thiersch, AmSpa Founder and Director.

Another category on the rise is laser-based vaginal rejuvenation. During 2017, it achieved phenomenal success with patient satisfaction ratings reaching upwards of 90%. As more laser companies develop cutting-edge solutions to make this procedure more efficient and less intimidating, we expect to see it widely adopted in the medical spa space, adds Thiersch.

Also, be on the lookout for a longer-lasting botulinum toxin injection (DaxibotulinumtoxinA), which is currently in the final stages of FDA approval, as well as the emergence of large medical aesthetic chains, like Orange Twist, Beverly Hills Rejuvenation Center and Kalologie 360, to shake thing up in 2018.

Med Spas by the Numbers

Fully 50% of medical spa owners believe that their revenues will increase more than 10 percent this year according the AmSpa survey. Millennials have now surpassed Baby Boomers in numbers, making the medical spa future bright as they enter prime income-earning years. Millennials currently account for nearly 20% of medical spa patients. This age group (18-34) is dedicated to prevention and enjoys the non-clinical environment along with the shortened wait times for appointments that medical spas offer.

Ladies still lead the way when it comes to medical spa visits, accounting for over 85% of medical spa clients in 2017. While the concept of “mantenance” is on the rise, men account just 15% of treatments, currently.

The top three most common procedures performed at medical spas include:

The highest concentration of medical spas is in the South, with southern states boasting 40% of the nation’s medical spas.

“This is a dynamic time for the medical spa industry; our goal at AmSpa is to educate industry professionals as to what is legally allowed so we can move the industry toward compliance and adequate consumer protection,” offers Thiersch.

Consumer Safety Comes to the Forefront

The medical spa industry is one of the fastest developing in the United States, with revenues growing at a double-digit pace since 2010, and by more than 20% year over year since 2013. This growth has created a wealth of opportunity as entrepreneurs and non-core doctors flood the field. It has also generated potential pitfalls for consumers as the lines between who is qualified to perform certain treatments get blurred. As it stands, approximately 60% of all medical directors at medical spas are non-core (meaning they are neither plastic surgeons nor dermatologists).

The good news is that 2017 saw a notable increase in the amount of regulatory enforcement that occurred in medical spas in all states.

“Many states are working to better define which procedures can be performed by which individuals in a medical aesthetic setting,” says Thiersch. “We can anticipate seeing nurse practitioners play an increasingly large role. As training becomes more readily available, nurse practitioners will likely start dominating the industry when it comes to performing injectables and serving as de facto medical directors when doctors aren’t on-site.” 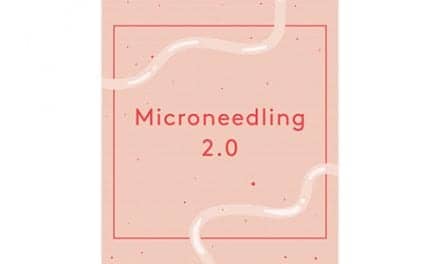 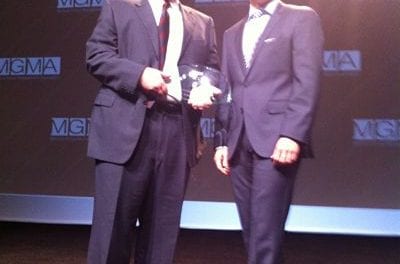