The American Society of Plastic Surgeons (ASPS) announced today that the program for its fall meeting has been shifted one day earlier, from Friday October 22 through Tuesday October 27, 2009.

According to a press release, the ASPS reports eliminating the extra half day of exhibit time, which was originally added on the Tuesday morning, would allow exhibit personnel to return to their offices earlier and would reduce some additional exhibiting expenses.

The meeting’s exhibit schedule will remain just three days, which will offer the same number of exhibit hours as in previous years, according to the organization.

Housing for Plastic Surgery 2009 will be open to exhibitors in late May. 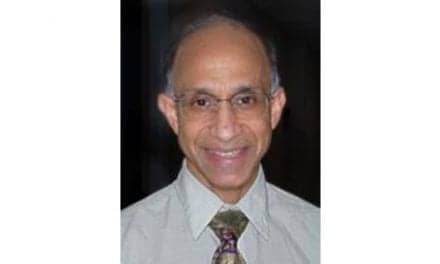 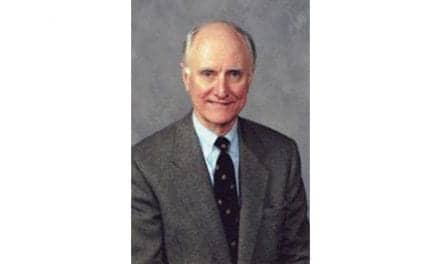