On February 11, during the International Society for Aesthetic Plastic Surgery’s (ISAPS) 19th Biennial Congress in Melbourne, Australia, Foad Nahai, MD, was named president of ISAPS. Nahai has been a member of ISAPS since 1992 and has served as its secretary general and as its first and second vice president.

Nahai is currently in private practice in Atlanta. He is a clinical professor of plastic surgery at Emory University. He has been a member of the American Society for Aesthetic Plastic Surgery (ASAPS) since 1989. Nahai is currently ASAPS’ president and serves as the chair of its Breast Surgery Immediate-Response Committee. He has also served on the Judicial Council. Nahai was elected to the American Board of Plastic Surgery and is currently a member of numerous medical societies, including the Georgia Society of Plastic Surgeons. He has authored more than 135 scientific publications.

Nahai’s ISAPS presidency term is until the next ISAPS Biennial Congress, which will take place in San Francisco in August 20l0. 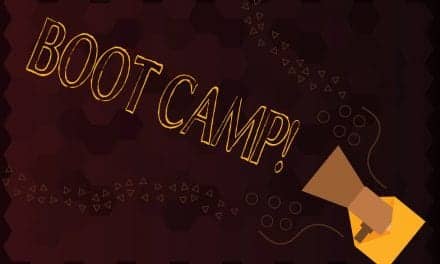 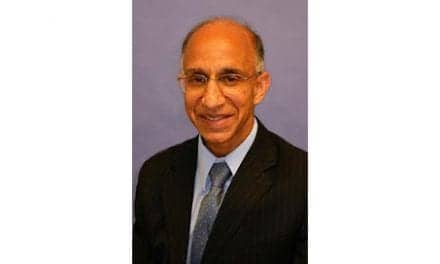