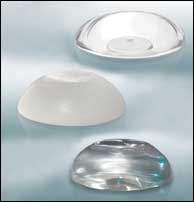 Patients were enrolled in studies to monitor their clinical course after having received silicone-gel implants. During this time, most women in the United States who desired aesthetic breast augmentation were limited to receiving only saline-filled implants.

Although saline-filled implants were an acceptable choice for women who underwent primary breast augmentation, many observed that these implants did not feel as natural as they would have liked. Whereas plastic surgeons continued to believe that silicone-gel implants were safe and effective, the FDA reviewed data obtained over the ensuing 14 years before it allowed these implants to be made available for general use in primary augmentation mammoplasty.

Many surgeons believed that the negative position taken by the media caused more distress and disease than the implants did. Many women reacted to the negative press with a strong desire to have their silicone-gel implants removed and replaced with saline implants—a choice that was not evidence-based.

The FDA relied upon scientific information such as that obtained by the Institute of Medicine (IOM), which, in 1999, concluded that silicone-gel implants do not cause major health problems such as lupus erythematosis and rheumatoid arthritis. IOM found that although complications such as capsular contracture and implant rupture can occur, most women were pleased overall with the result obtained with silicone implants. Already approved in 60 countries worldwide, silicone implants were now available again in the United States.

The FDA’s approval of silicone-gel-filled breast implants came with several conditions, including requiring each company to “conduct a large postapproval study; continue its core study through 10 years; conduct a focus-group study of the patient labeling; continue laboratory studies to further characterize types of device failure; and track each implant in the event, for example, that health professionals and patients need to be notified of updated product information.”1

Patients had to be properly informed of the risks, both minor and major, associated with the implantation of these devices. This is accomplished in the implant packaging and patient labeling. In addition, women were advised to have serial MRI examinations of the breasts to determine whether the implant was leaking or ruptured—in which case, removal and replacement were recommended. The first MRI should be performed 3 years after breast augmentation and then repeated every 2 years for the life of the implant.

As an integral part of the FDA’s approval of silicone breast implants for primary augmentation mammoplasty, 40,000 women will be followed for 10 years. The FDA will be looking at minor and major complications as well as the possible relationship between silicone-gel implants and autoimmune diseases, effects on offspring, lactation, neurologic disease, suicide, and other adverse outcomes.

A major public-education endeavor by ASPS and ASAPS has been the development of a Web site that provides a wealth of information for physicians and patients on the topic of breast implants. The site, www.breastimplantsafety.org, also has links to the FDA Web pages that deal in depth with this topic, providing the data that led to the approval of these devices.

Women now have the choice of saline-filled or silicone gel-filled breast implants. Guiding them in their choices are the informed physician, their own information-gathering, and accessing the Web-based information cited above.

Malcolm D. Paul, MD, FACS, is in private practice in Newport Beach, Calif, and a clinical professor of surgery at the Aesthetic and Plastic Surgery Institute of the University of California, Irvine. He can be reached at . 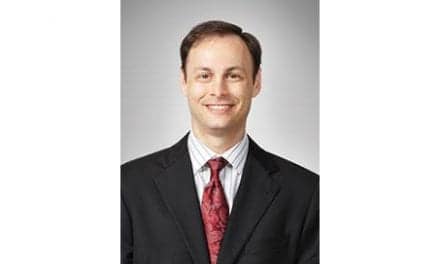 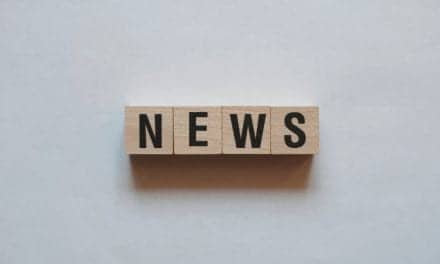