In the new study, 550 first-time plastic surgery patients were happier, enjoyed life more, and had higher self-esteem after their surgery when compared with 264 people who had previously wanted plastic surgery but decided against it, and around 1,000 people who have never been interested in cosmetic surgery.

Overall, there were no significant differences among the three groups in terms of psychological and health variables such as mental health, life satisfaction and depression.

The researchers tested the patients before surgery and then 3, 6, and 12 months afterward. On average, participants said they achieved their desired goal, and were satisfied with the results in the long term. Compared to those who had chosen not to have plastic surgery, those who did felt healthier, were less anxious, had developed more self-esteem, and found the operated-on body feature in particular, but also their body as a whole, more attractive, the study showed.

In addition, researchers used “Goal Attainment Scaling” to determine what the patients wanted to achieve with cosmetic surgery. Ten standard goals were offered, including two which were clearly unrealistic: “All my problems will be solved” and “I’ll be a completely new person.” Just 12% of the respondents specified these unrealistic goals. 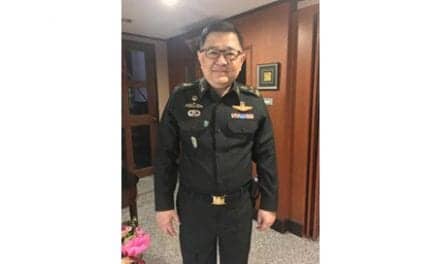 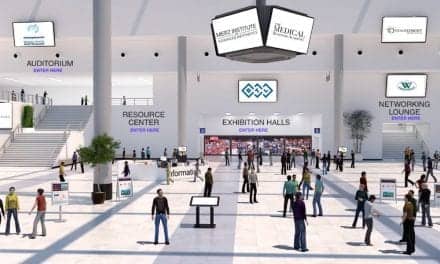 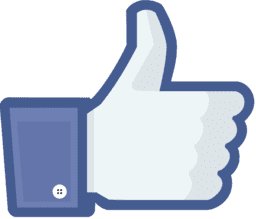