Whether you employ an aesthetician, refer patients to one that you know and trust, or have only heard about aestheticians’ work in passing, you may be interested to know that aestheticians now have the opportunity to continue their professional development. As we all know, continued education for professional and personal growth is vital in our expanding culture, and much of that growth comes from having a pathway to a specific goal.

If passed, a bill submitted at a recent Washington State Senate hearing (Labor and Commerce Division) will allow aestheticians to become licensed as master aestheticians. This development comes as a direct response to the many technological advancements in skin care and the need for requirements for licensed skin care professionals working in advanced settings such as medical facilities ranging from outpatient clinics, skin care centers, and medical spas.

In looking at the obvious benefits of passing this bill, such as increased professionalism and standardized training for aestheticians, we should not overlook the most important and compelling reason for passage: It will benefit the end user—the patient. Moreover, physicians will have a better idea of what type of training an individual has had, and they will be better able to train specifically for the needs of the practice, rather than spending time and energy getting people up to speed on the basics.

For years, aestheticians have worked diligently to increase their knowledge in all areas of practice—often on their own—including studying procedures that they do not directly perform just to understand how they can be more effective in an advanced setting. Attending trade shows and manufacturers’ training sessions or seminars have been the best educational track for aestheticians in the past, often leaving large gaps in the theory, and sometimes in the basic understanding, of aesthetic treatments and procedures.

If aestheticians can acquire advanced practice training after they have learned the basics, and receive the proper designation or degree upon successful completion of the program, they will have a solid foundation on which to build their practices and those of their employers. This automatically increases the level of public safety, because aestheticians will be far better prepared to assess whether they have the experience, knowledge, and credentials to administer treatments or procedures.

Often unknowingly, new aestheticians will find themselves in situations that are beyond the scope of their abilities, putting themselves, their physicians, and their patients at risk. We all appear to be equal in the eyes of the public, so it is difficult for a patient to discern the difference between an aesthetician with many years of operating laser hair-removal equipment, for example, and one just starting out in a facility.

As a member of the team who wrote the advanced practices exam through the National Interstate Council of State Board Examiners (Cosmetology Division), and as a witness in favor of the master aesthetician license at the recent Washington State Senate hearing, I would like to share that it is often the practicing aestheticians who are opposed to the idea of sitting for the exam. Surprisingly, they believe that this is one step toward taking away their livelihoods. This is simply not true.

Obtaining an advanced certification in aesthetics is—and will remain—a choice, and it will not limit an existing aesthetician’s practice. It does stand to reason, however, that if an aesthetician does not continue her education, she will find herself unable to compete, and eventually, clients will learn about aestheticians with advanced degrees and will gravitate toward them.

In addition, a state can create its own plan for implementation. In Washington State, for example, aestheticians with 10 years of experience will be “grandmothered” in, along with those holding a CIDESCO designation (see box at right). Each state can adapt the exam to its own needs, and aesthetic schools can adjust the curriculum accordingly.

However, to be successful in taking the exam, there are standards and requirements set by the National Interstate Council of State Board Examiners that will create the continuity necessary to increase the level of education and to be able to offer the program.

Many aestheticians, myself included, are seeking programs and organizations that require continuing education to remain current, as are found in most industries. In our industry, however, there is an additional consideration for using advanced equipment: to remain safe.

This is an opportunity for the states to upgrade their training and pedagogical approaches to aesthetics. It is a tremendous advancement for aestheticians, but it may eventually prove to be only one small link in a chain. As with all great ideas, its success will depend upon good stewardship and the creativity of those in a position to see its benefit.

Sallie Deitz is a clinical aesthetician at the Centre for Facial Plastic and Laser Surgery in Bellingham, Wash. She can be reached at . 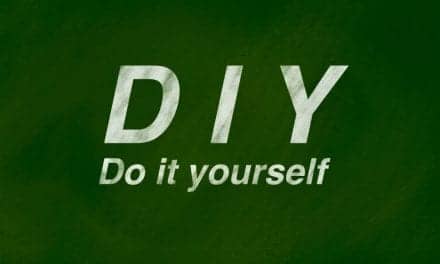 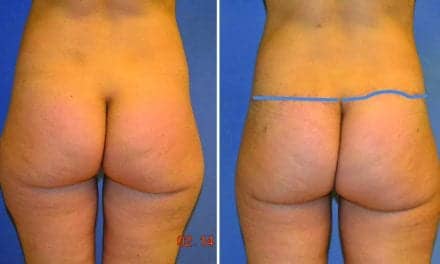 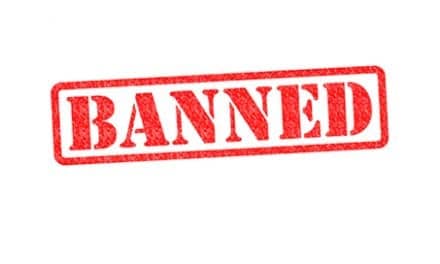