Could YOU Be the Next Reality Show Star? 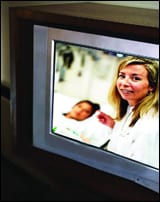 As seen on Dr. 90210! As seen on Extreme Makeover! As seen on The Swan! The race to be a celebrity surgeon is on. You want to be on television.

How did all of this happen? The growing phenomenon of plastic surgery– themed reality shows is not surprising. For years, medicine and television have had a mutually beneficial relationship.

As a kid, I would have a snack while watching a double coronary bypass on the Discovery Channel. As an adult, I enjoy a glass of red wine while watching a reality television show and admiring the beautiful artistry of a master plastic surgeon sculpting the midriff of a patient whose life will most likely dramatically change for the better.

The main difference between my childhood fascination with and my current enjoyment of medical-themed shows is that today’s shows are much, much sexier!

Why do you want to be in the media spotlight? It is very possible that you will have more patients, you will have a larger amount of credible marketing material, and most importantly, you will begin to charge quite a bit more for the same surgeries you are performing every day. It is also possible that you will be recognized by people in restaurants; admired by strangers; and written about in magazines, books, and newspapers. If this does not appeal to you, perhaps you do not belong on television.

Why plastic surgeons? Plastic surgeons have long been the celebrities of the medical world. They are the out-of-the-box thinkers, the risk-takers, and the rock stars. They wear the best suits, they drive the nicest cars, and they party with A-listers.

They are famous among their peers and colleagues, and they hold the secrets to celebrity beauty that the rest of us so desperately want to learn. They are stylish and hip because they have to be. Beauty is a constantly evolving trend, and as much as it is in the eye of the beholder, it is always changing. The surgeon must be acutely aware of what is attractive right now.

True or false? Plastic surgeons are cast on reality television shows because they are the most surgically skilled, technically advanced, and highly qualified professionals in their field.

False! If I had a penny for every surgeon who has told me how much better a surgeon he was than Dr So-and-so on television, I could retire tomorrow. The truth is that skill set is as relevant to becoming a reality television star as a cannula is to a dentist.

I am not suggesting that Dr Smith, who performs abdominoplasties in his Winnebago on the banks of the Los Angeles River, has a shot in hell at becoming a reality television star (other than on COPS), but skill does not equal media coverage.

How much does it cost to be on Dr. 90210? This is by far my favorite question, and one I am asked most often by plastic surgeons. There is a common misconception that a physician is able to buy his way onto a reality show.

On the contrary, reality television shows are cast much like your average sitcom. Head shots and reels can be submitted. Auditions and interviews are extensive. Character descriptions are often written before the show is actually made.

Sure, you can perform a flawless transumbilical breast augmentation in less than an hour, but can you speak Portuguese? No? Thank you for your time.

That being said, there is more than one way to skin a cat. We recently submitted a press release for our clients John Miklos, MD, FACOG, and Robert Moore, DO, FACOG, regarding a procedure they offer for stress urinary incontinence. They also happen to specialize in laser vaginal rejuvenation.

I received a phone call from a producer of a very well-known Chicago-based television show, and after 5 to 10 minutes of schmoozing, booked them as featured guests.

What is the reality of reality television? Booking a featured spot on a medical reality television show is harder now than it has ever been. Physicians and producers alike have recognized the potential of the new plastic surgeon celebrity, and as a result the market is flooded. However, this obstacle can be overcome in many ways, such as given below.

Have any ideas? Many of my clients have their own ideas for the next big show. Some are great, some not so much, but I listen to every one of them.

What the media is looking for right now is a medical show that is new and different. Nobody wants to watch a show called Dr. 59446. I am sure Geraldine, Mont, is a wonderful town, but this concept has been done.

I am in the process of developing a medical reality show the likes of which you have never seen. The process is grueling, but the idea is solid. Because of the right connections and know-how, it should come to fruition.

Get out there! The more exposure you have, the better. Do not be just an ad among ads. To be recognized by producers and patients alike, you need to be seen, be heard, and be known.

Get quoted by reputable sources. Give interviews with every possible magazine and newspaper you can. Create an online presence. Become active in your community.

The bottom line is, the more your image is out there, the easier it is going to be to convince the viewer, the patient, the journalist, or the reality show producer that you are worth the 5 seconds it takes to pick up the phone and call you.

Tyler Barnett is the president of Cosmetic Public Relations, a Los Angeles-based public relations and marketing agency specializing in the plastic surgery industry.
He can be reached at (818) 929-8166 or via his Web site, www.cosmeticpublicrelations.com. 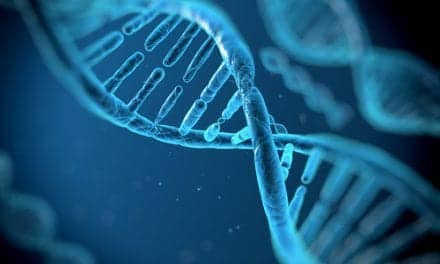 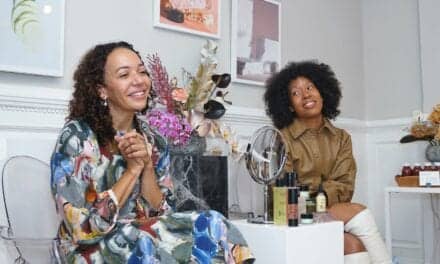 How to Build a Stronger Practice Through Signature Skincare Systems 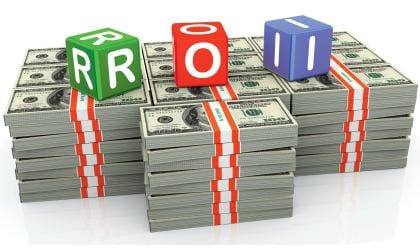 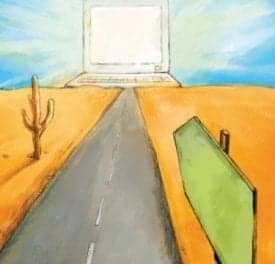 The Value of Microsite Marketing