Dude, Where Are My Rankings? 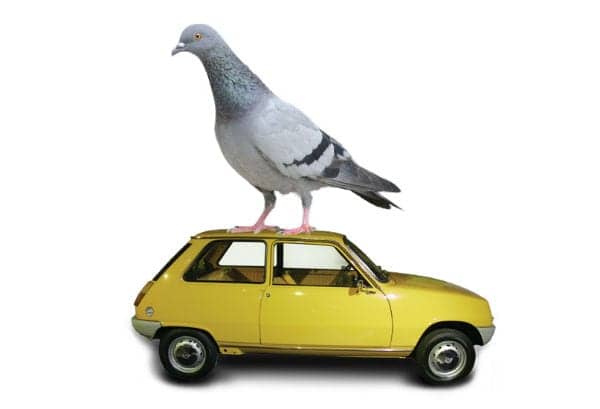 Dude, Where’s My Car? became a cult classic after its 2000 release and helped catapult Gen X actor Ashton Kutcher’s career. In this movie, Kutcher and his friend think their car has been stolen by aliens—only to find out later that it was hidden behind a double-parked truck.

So how does a 2000 stoner flick relate to your Internet marketing situation?

Fast forward to current-day Internet marketing, and only the phrase has changed. Today, legions of cosmetic surgeons and other business owners are asking, “Dude, where are my rankings?”

One day, your website is on the first page of Google, and your Google Local listings dominate for a wide range of procedure terms. The next day, it’s bye-bye. Your site has all but disappeared from Google’s radar. It may seem like aliens invaded your website, but, as in the movie, the problem is a little bit closer to Earth. Here’s what really went down:

In 2012, Google identified a number of link networks that, based on Google’s algorithm, were deemed low quality. Cosmetic surgery websites that previously ranked well because of links from these networks disappeared. During the last 2 years, Google has further tweaked its algorithm so that even fewer types of inbound links are deemed high quality.

During this same 2-year time period, Google has been altering its Google Local rankings to protect against spam and create a better resource for consumers looking for local businesses. The Google Local algorithm is designed for businesses that offer products and services where proximity is a key factor in choosing a merchant. Say a consumer wants to purchase a box of nails or order a pizza. The closest business is often the winner. Cosmetic surgeons aren’t really local businesses. Moreover, their services are not perceived as commodities that can be interchanged with relative ease. Patients often travel up to 60 or 90 miles to see a specific cosmetic surgeon. A potential patient does not wake up in the morning and think, “I would like to get a facelift today. Let’s check Google Local to see who’s in the ‘hood.’ ” They do their online research much differently than someone looking to order in pizza for dinner.

Is your site a stool pigeon?

In July 2014, Google took an even bigger step that tied the previous changes together by rolling out the so-called Pigeon update. Prior to Pigeon, Google Local rankings were driven by their own dedicated algorithm, which was separate from the algorithm used to determine the rest of the search results. With the introduction of Pigeon, Google consolidated the two. As a result, Local rankings are now driven by more traditional website SEO signals such as links, quality content, social media, and citations.

Google also changed the way the Local rankings are displayed. Rating sites such as Yelp realized big improvements for cosmetic surgery-related search terms. The previous list of Local rankings, which consisted of seven cosmetic surgeons, was reduced to three of four in many markets. Also, the Local rankings disappeared altogether for many of the procedure search terms. Before Pigeon, a search for “breast augmentation Pittsburgh” would display a list of seven surgeons at the top of the page. Those days are over. Google now focuses more on the exact location of a business to determine if it should be listed in Local rankings.

With all these changes taken together, it’s difficult to know why a specific website’s rankings and traffic have changed. Still, some website traffic has improved for procedure searches because the previous Local rankings no longer capture that traffic.

Only a detailed analysis of all of the factors can determine what exactly happened and where to go from here. There is likely no simple explanation, and there is also no quick fix. Sometimes, the only course of action worth pursuing is to start from scratch.

David Evans, PhD, MBA, is the CEO of Ceatus Media Group, based in San Diego. His column, “The Edge,” appears in every issue of Plastic Surgery Practice. He can be reached via [email protected]. 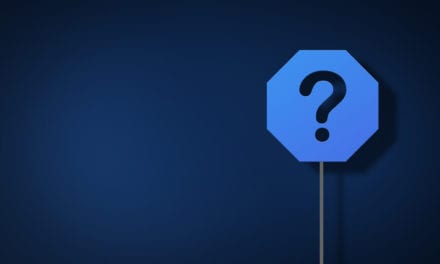