As the US economy continues its rollercoater-like ride, many aesthetic surgeons have been concerned that it will mean less business across the board.Now, a new study in the June 2014 issue of Plastic and Reconstructive Surgery® suggests that this is not necessarily the case.

The Wealth Effect in Action

Researchers at NYU Langone Medical Center in New York City analyzed annual American Society of Plastic Surgeons data on aesthetic procedures performed from 2000 to 2011, a time period that included recessions in 2001 and 2007-09, followed by a period of economic stagnation. The data included procedures performed by all specialists, not just plastic surgeons.

The review focused on revenue, rather than the volume or price of procedures performed. Revenue trends were analyzed along with their possible relationships with several different economic indicators.

“Despite the economic downturn, there is still the demand for cosmetic surgery and, in fact, there is an increasing demand.” — Alexes Hazen, MD, associate professor of plastic surgery, director of the NYU Aesthetic Center at NYU Langone Medical Center.

Total revenue for 2011 was $11.7 billion, representing a 20% increase from 2000. This was despite a net 10% decline in revenue from aesthetic surgical procedures, such as breast augmentation or face-lifting.

For plastic surgeons seeking to stay competitive during uncertain economic times, the results suggest that a balance of the two types of procedures might be the best strategy. “A purely minimally invasive practice appears to be too vulnerable to changes in the population’s disposable income, while a purely surgical practice would fail to take advantage of future economic windfalls,” study authors write.

Exactly what is driving this is not fully clear, but the aging of the population and the desire to stay in the workforce longer likely plays an important role in the uptick of minimally invasive cosmetic procedures. “The fact that we have more and more minimally invasive procedures to offer patients that allow them to get back to work and into the swing of things quicker may also be drivers.”

In addition, plastic surgery was once reserved for the rich and famous, and now everyone else is becoming comfortable with it, she says. “The findings should be reassuring to plastic surgeons,” she says. “It is nice to know that there is a consistent demand in times when the economy is not so great. Hopefully, the Affordable Care Act (ACA) will not swing so far away from reasonable reimbursement rates that people will go into cosmetics in droves,” she says. “The good news is that minimally invasive procedures are one way to augment your practice and keep you afloat,” she says. “It’s definitely better when times are better because there is more demand and people are much more willing to pay high-end prices.”

Scot Bradley Glasberg, MD, President Elect, American Society of Plastic Surgeons and New York City-based plastic surgeon, adds, “The lack of clarity surrounding the ACA has also led to a great deal of stress and tension as people do not know what to expect or how to plan for their futures, specifically with regard to healthcare. Until the economy improves more rapidly and some of these other variables regress, the tension will hold people back from spending on larger-ticket cosmetic surgery items.”

All that said, “The economy has rebounded to a limited degree, the markets are hitting all-time highs, etc, so people are starting to spend but much more conservatively and in a much more restrained fashion. Hence, the growth of minimally invasive cosmetic procedures at the risk of more invasive surgical procedures.”

Agreeing with Hazen, he adds, “The tremendous successes of minimally invasive procedures such as the toxins and fillers and their substantial results with limited risk and quick recovery AND cheaper prices, all have led to the growth in this sector of the cosmetic surgery market.”

Surgical procedures will eventually rebound and grow, but not until the tensions are clear, Glasberg says. “In the meantime, unlike the past, when people did not have minimally invasive cosmetic procedures at their disposal, their great success have led to them becoming the fallback when finances are tight.”

Jay A. Shorr, BA, MBM-C, MAACS-AH, CAC I, II, III, the founder and managing partner of The Best Medical Business Solutions, based in Fort Lauderdale and Orlando, Fla, provides a historical perspective on how minimally invasive procedures became part of the practicing plastic surgeon’s armamentarium.

“In past years, plastic surgeons stuck exclusively to surgery and left the ancillary procedures (non and minimally invasive) to the dermatologists and aesthetic spa practices,” he explains. “When the recession hit in the early 2000s, these same plastic surgeons performed less invasive procedures as loss leaders and were forced to start doing lasers, fillers, and neurotoxins and bring on staff to do minimally invasive procedures inclusive of radiofrequency devices and microdermabrasion.”

Skincare products also became a resource for added revenue. “With the hiring of mid-level practitioners, it became a norm for plastic surgeons to compete with non-core physicians in order to keep market share and an ever-eroding patient base,” Shorr says. 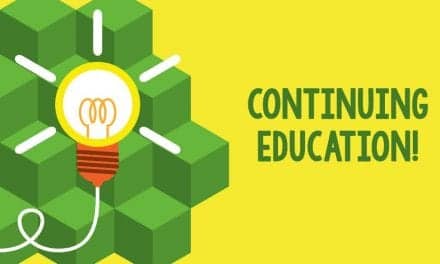 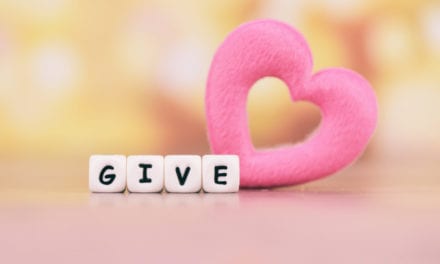 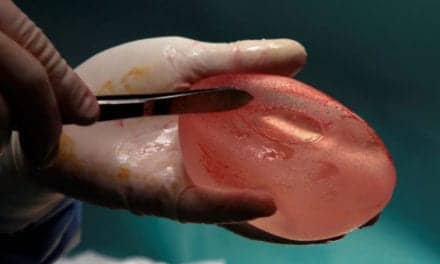