Net Neutrality: RIP? Net neutrality is dead for now. What does this mean for you? 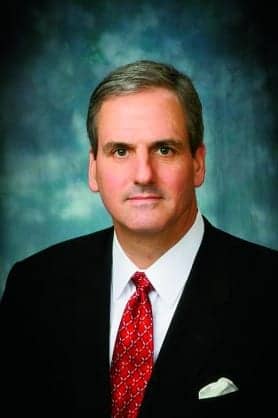 Surgery simulation programs or educational video libraries that rely on rapid Internet access could also be in jeopardy.

Most plastic surgeons and their respective Internet marketing companies don’t pay much attention to the goings-on at the Federal Communications Commission (FCC), but it may be time to start.

About a decade ago, the FCC created a number of regulations related to “net neutrality.” Essentially, these rules required broadband Internet service providers (ISPs) such as Comcast, Verizon, Time Warner Cable, and a host of others to provide equal treatment of all data that flows through their fiber networks. This means that Netflix, Hulu, Amazon, and many other companies that feed massive amounts of information or data to consumers had to be treated equally by the ISPs, no matter how much bandwidth they soaked up.

In 2010, the ISPs banded together to file a suit to overturn these rules. In mid-January 2014, they got their wish. The rules were thrown out, and now the ISPs can selectively favor, block, or slow Web traffic. Still, it’s not game over. The Open Internet Preservation Act that seeks to restore the net neutrality rules is now being considered by both the US Senate and the House of Representatives.

As lawmakers on Capitol Hill attempt to sort these issues out, companies and organizations that rely heavily on equal and fast Internet access are in for a wild ride. For gaming companies, any reduction in speed represents large losses in revenue or abandonment of their games by gamers. Many educational institutions have recently moved the bulk of their coursework online to save printing and distribution costs. If the ISPs start charging for bandwidth, the cost savings associated with the online educational strategy will evaporate.

So now for the real question: Will these changes affect a plastic surgery practice’s Internet marketing strategy? Maybe. Remember all those videos you produced for your practice? YouTube is one of the biggest bandwidth hogs out there, soaking up to 20% of the Internet data flow during peak periods. So far, YouTube videos are free to post and download. If the ISPs decide to rein in YouTube by slowing access or charging for downloads, your video gallery of patient testimonials is gone. Although the ultimate outcome of all the wrangling in Washington is unknown at this time, it’s safe to say that total reliance on website applications that require rapid broadband download access could prove to be problematic.

Surgery simulation programs or educational video libraries that rely on rapid Internet access could also be in jeopardy. Consumers will stop using them if access is slowed during peak periods.

On a more global level, these Internet changes reinforce the importance of balance. Consumers prefer to learn about new topics in a variety of ways: video, pictures, text, or any combination thereof. If your marketing strategy is focused too much on any one aspect, you may be at risk—not only from the repeal of net neutrality, but also of losing consumers who prefer a balanced learning experience.

A balanced Internet marketing program provides the best chance of capturing the widest range of patients, and protects you from the FCC and its opponents. For example, to achieve the right balance of video and text, your procedure and practice pages should include a minimum of 500 words, even if you place a number of videos on these pages. This way, consumers have more than one way to learn about your practice (written text, video, etc). If you are unsure if your Internet marketing strikes the right balance, ask for an analysis of your current strategy from your provider and see what it turns up. n

David Evans, PhD, MBA, is the CEO of Ceatus Media Group, based in San Diego. His column, “The Edge,” appears in every issue of Plastic Surgery Practice. He can be reached via [email protected]

Original citation for this article: Evans, D. Net neutrality: RIP? Net neutrality is dead for now. What does this mean for you?, Plastic Surgery Practice. 2014; March: 8. 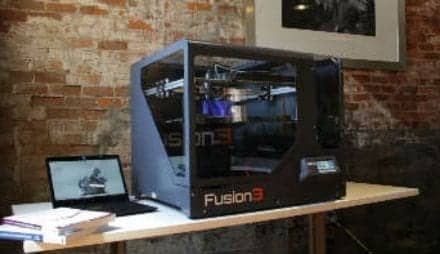 3D Printed Nose Models Show What to Expect from a Rhinoplasty 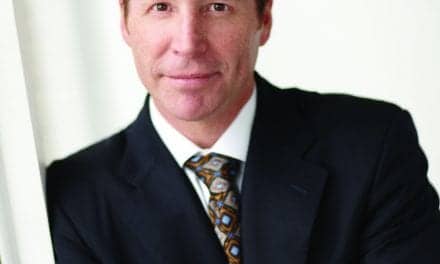 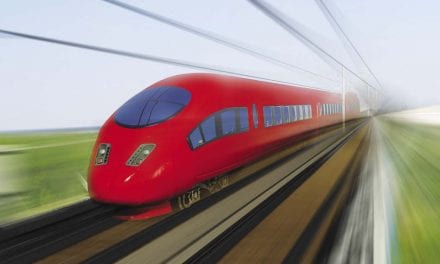 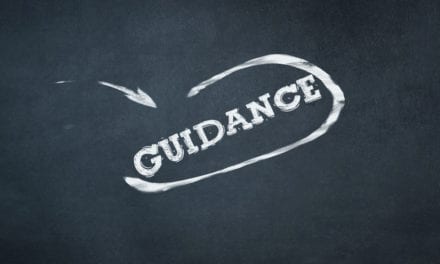