Indepth: Dispatches from the Review Wars 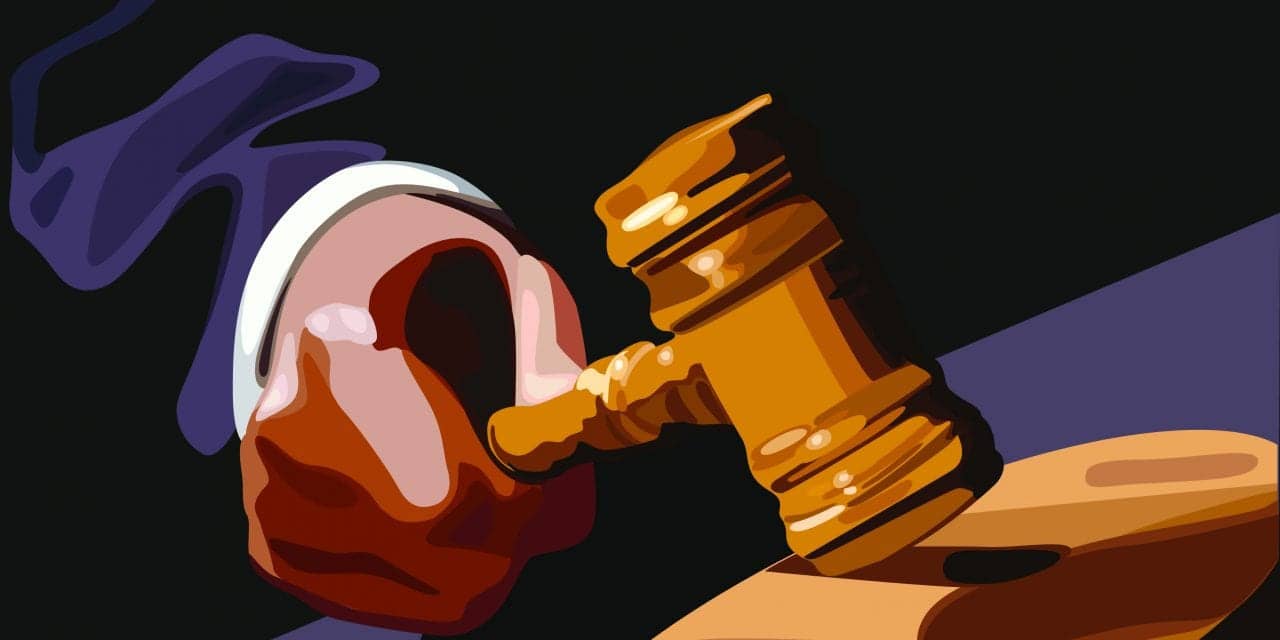 By William Payton and Alayna Zayas

Patients have every right to describe your surgical results in such terms on Internet review sites.

Or so it would appear, if a ruling handed down in federal court last month is deemed instructive to other courts. Loftus v Nazari (ED Ky, May 13, 2014) echoes numerous rulings against service providers who have filed libel suits against the authors of negative customer reviews posted online.

The case, which began with a patient hiring a surgeon to perform several cosmetic body procedures and ended in a flurry of claims and counterclaims—all of which were tossed out—should serve as a cautionary tale for today’s physicians.

Loftus v Nazari is not the first such case to be lost by a surgeon, and it won’t be the last. It may be a hard pill for doctors to swallow, but it also highlights how important it is for doctors to familiarize themselves with the principles of defamation and liability, to avoid filing costly and wasteful lawsuits.

As we dive deeper into the digital age, more Internet-savvy patients are turning to online review forums to complain publicly—and often anonymously—about their health care professionals. Loftus v Nazari is the latest decision in a string of lawsuits brought by doctors against patients stemming from negative reviews, and it has been closely watched by the medical community. Richard M. Escoffery, an Atlanta-based attorney who helps his clients proactively manage online consumer reviews and address reputation attacks, believes the court conducted a fairly routine analysis to determine whether the statements at issue were defamatory or protected opinion.

While not a watershed decision, he says, “What makes the case of interest is that these statements were made online, and the court recognized ‘[i]n the present Internet age’ that opinions made online have some social utility.”

In 2006, Jean Loftus, MD, a plastic surgeon with practices in Cincinnati and Fort Wright, Ky, performed an arm lift, abdominoplasty, breast augmentation with implants, and breast lift on Catherine Nazari. Unhappy with the results, Nazari posted negative reviews on three separate websites. Most notably, Nazari stated, “I had plastic surgery done by Dr Jean Loftus only to be left with permanent nerve damage in both arms, severe abdominal pain, horrible scars, and disfigurement in both breasts as a result of her mistakes.”

In response to Nazari’s posts, Dr Loftus filed a lawsuit for defamation and interference with future business prospects. Nazari filed counterclaims for defamation, invasion of privacy, malicious prosecution, and intentional infliction of emotional distress. The court dismissed all claims on summary judgment, meaning the court did not think there was enough evidence to warrant a trial for any of the claims.

WHAT IS AT PLAY IN A DEFAMATION SUIT?

The crux of the case is the defamation claim against Nazari. Defamation is an intentionally false statement which is publicly spoken (slander) or written (libel) that damages another person’s reputation. Whether a statement amounts to protected opinion or actionable defamation will depend on the specific laws of the jurisdiction.

In general, to establish defamation, a plaintiff has to show: (1) there was a false statement; (2) the statement was communicated to a third party; (3) the statement was negligently or intentionally made without reason to believe it was true; and (4) the plaintiff’s reputation was harmed. Courts will assess the circumstances surrounding the statement and consider its effect upon the average reader or listener.

In Kentucky, allegations about a physician’s inability to do his/her job are defamatory per se (meaning, by operation of law) and presumed false. However, the court went on to say that such statements are not actionable under Kentucky law unless they imply the existence of undisclosed defamatory facts which are the basis for the opinion. Put simply, protected opinion exists if “[t]he reader is in as good a position as the author to judge whether the conclusion…is correct.”

The court surmised, “Basically, she says she had the surgery, and she has the unfortunate conditions described. Also, in her opinion, they are the result of the surgery, which also in her opinion involved negligence on the part of Dr Loftus.”

Here, the court did not believe there were any undisclosed facts informing her opinion, and “the reader of the postings may decide for himself or herself whether the opinions should be accepted.” What is more, the court recognized that because the postings were made on “opinion websites,” one would logically presume they were her opinion. “It’s an example of how application of the same law in the context of social media/the Internet can produce somewhat different results,” Escoffery explains.

Finally, the court also dismissed Dr Loftus’s interference with prospective business relations claim. Under Kentucky law, in order to prevail with this type of claim, the patient has to believe the opinion is false, and the court found no evidence that she didn’t honestly believe her opinions were true.

In defamation cases, a court will seek to balance First Amendment free speech protections and a person’s right to legal protection from false and injurious claims. “There’s a continuum. Some jurisdictions place more weight on the free speech side of the scale, while others give more consideration to the injured party’s rights,” Escoffery says. If the Loftus case happened in a different jurisdiction, it could have gone another way. “Whether Nazari’s assertions of disfigurement, scarring, and pain are opinion or factual declaration is a close call,” he says.

THINK BEFORE YOU SUE

Litigating a defamation claim is expensive, risky, and almost always a last resort. “Is it worth it to sue? Probably not,” says Joseph Niamtu III, DMD, a Virginia-based cosmetic facial surgeon who teaches fellow surgeons about managing their reputations online. “If you try to fight fire with fire, it will probably backfire.”

Escoffery agrees. Even if a physician prevails in a defamation case, “What’s the value of an uncollectable judgment? Winning a lawsuit might not be worth the cost if the defendant doesn’t have deep pockets,” he says.

Paradoxically, the publicity surrounding a defamation case may bring unwanted attention to the very information the physician sought to be suppressed. Lastly, potential plaintiffs should be aware of anti-SLAPP (Strategic Lawsuits Against Public Participation) statutes. If applicable, the court might dismiss a physician’s claims and award attorney’s fees to the defendant.

For a physician, and particularly a plastic surgeon, reputation is essential to the success of his/her practice. Thanks to online review forums, prospective patients have unprecedented access to the views of those who were once similarly situated. If Loftus v Nazari is any indicator, the type of information found in this medium is here to stay.

“We might take from this case that some courts are less likely to find statements to be defamatory if they are made in this, rather than another, context,” Escoffery says. In today’s online environment, cosmetic surgeons have no choice but to prevent bad reviews, address them when they happen, and, if all else fails, accept them and move on.

Bad reviews are almost certainly unavoidable, but you can successfully manage them without resorting to litigation. Read Part II of this article, “10 Tips for Dealing with Negative Reviews,” in the August 2014 issue of PSP.

William Payton and  Alayna Zayas are contributing writers for Plastic Surgery Practice magazine. They can be reached via PSPeditor@allied360.com. 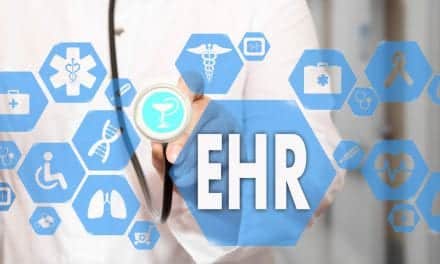 Plastic Surgery EHR Software is Much More Than Simple Aesthetics 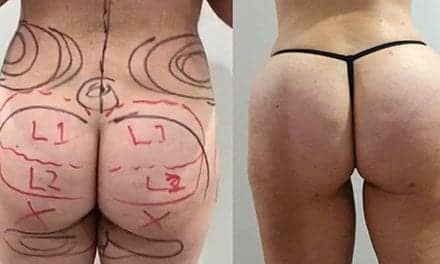