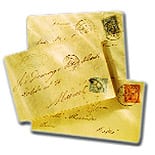 The introduction to this article (July PSP) grossly misrepresents the real world. A person’s title (plastic and reconstructive surgeon, dermatologist, oculoplastic surgeon, and yes, even the moron oral and maxillofacial surgeon like me) does not mean that he or she is qualified or unqualified.

During my residency, we were the only team on “face call,” and I personally sutured a marathon length of lacerations and could have provided better presurgical and postsurgical pictures than shown in this article. And I have seen fantastic closure by emergency-room physicians and physician assistants. It is the person suturing, not the speciality, that determines the quality of the closure.

I am writing in reference to this article in the July issue of PSP. You included endermologie with mesotherapy and lipodissolve. Your beginning paragraph says, “Are they safe?” Well, certainly lipodissolve and mesotherapy cannot be safe. They involve injections of substances that are touted to melt fat. If that is true, and they will dissolve lipids, the lining of every nerve—myelin—is a lipoprotein and would be dissolved as well.

How can it selectively dissolve certain lipids and not others? Alcohol works very well at dissolving fat. However, injecting alcohol kills everything around, including fat cells.

I have seen patients that had lipodissolve and mesotherapy by local peripheral practitioners, all of whom tell me that it just did not work and cost them thousands of dollars. They saw no benefit at all.

A paper was presented at a plastic surgery meeting in Vancouver 2 years ago by a representative of the mesotherapy group. His pictures were terrible. And when he was challenged that the before-and-after pictures were not comparable and no difference could be seen, his “scientific” answer was, “If you don’t like it, don’t do it. Just send them to me. There are plenty of people that like this.”

Endermologie, on the other hand, is completely different. We have published two manuscripts on this phenomenon that clearly show that patients can lose centimeters in girth even if they do not lose weight.

Obviously if they lose weight, they get a better effect. But endermologie is a mechanical means that is reasonably described in your article, but your author completely misses the point that in our studies patients lost girth, even if they did not lose weight, and a few patients who gained a few pounds still lost a few centimeters in the treated area.

I have had endermologie in my practice for several years. It works very well. It is user-dependent, and a technician must be motivated and serious about these treatments. If you just pass the “magic” suction roller wand over a patient, there will be no effect at all.

I have no financial or other interest in endermologie or the companies that make those devices. It has been safe and effective in my practice. Endermologie should not be compared with or grouped with dangerous, unproved mesotherapy and lipodissolve.

Endermologie is cleared for marketing for cellulite treatment by the FDA. 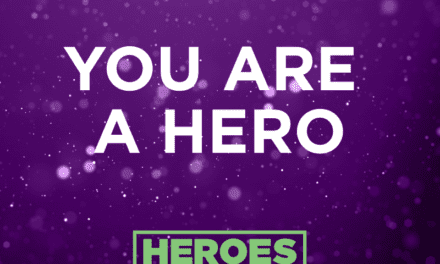 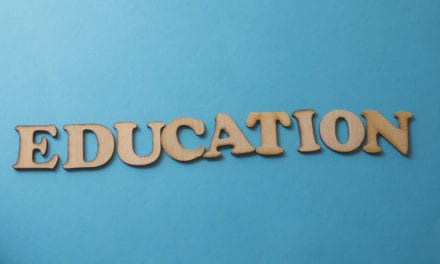 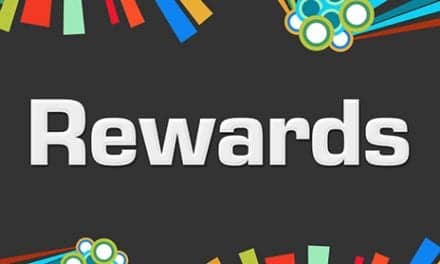