The public relations engines that drive medical tourism always seems to be in hyperbolic overload. Poland, Mexico, Brazil, the Czech Republic, Estonia, Indonesia, etc., all have active marketing machinery in place to lure North American and European plastic surgery patients for procedures that are lower-cost and supposedly equal in quality to work that can be done in the US. There is some controversy surrounding medical tourism, and for good reason.

However, what about this news story, in which the reporter says upfront, hey you can come here (to Cambodia) for plastic surgery but beware, the results may be worse than expected? Cambodia cosmetic surgery booms amid dubious quality:

But even as operations become popular among the emerging middle class, Cambodia remains a country where laws are loosely enforced and many people calling themselves doctors have little training.

"Some people have gone to learn (surgery) in neighbouring countries for just several months. They come back and boast that they are skilled," said Sann Sary, head of the Ministry of Health's department of hospitals.

Cosmetic surgeons are required to register at Cambodia's health ministry and have proper qualifications, but most of them operate freely and illegally, he said.

"Some (illegal clinics) even go to great lengths to broadcast their clinics on television," Sann Sary said.

Veasna, 40, profoundly regrets the face lift she had at a cheap clinic — and it is easy to see why. Her face is swollen and red, especially around the eyes.

"I've been in terrible pain," she said, visibly upset and awaiting corrective surgery. "But I want to look young and beautiful. Otherwise, my husband will run away with other girls."

After more than two decades, Chhim Vattey said she is surprised that so many Cambodians visit surgeons who are not properly licensed.

"Look out on the streets and you'll see scores of clinics mushrooming but without real qualification and skills," she says. "That's why I still have many patients who are victims of cosmetic surgery."

Reid Sheftall, an American plastic surgeon based in Phnom Penh, said he often fixes breasts or noses that have been put out of position, or tissue which has been damaged under too much tension.

"Some patients have had free silicone injected into their noses, faces, breasts and hands," Sheftall said.

"This is very dangerous because the silicone can migrate to other parts of the body and will form hard rubbery masses of scar tissue wherever it resides."

Despite those horror stories, the health ministry's Sann Sary said dubious surgical practices have continued in Cambodia's quest for beauty.

"We have advised (people) that to open cosmetic clinics legally, they must have an expert with qualification and years of experience," he said.

"That's because plastic surgery is a dangerous thing to do."

Even moreso when you're an unlicensed doctor performing illegally in a country where there is little or no regulatory oversight. 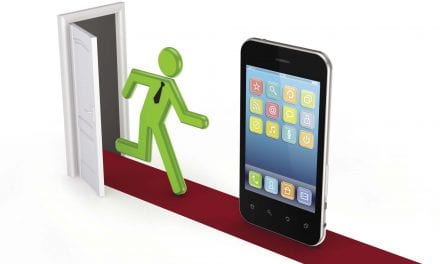 inDEPTH: Chasing Technology – Four steps to determine if your practice is ready for the great mobile migration 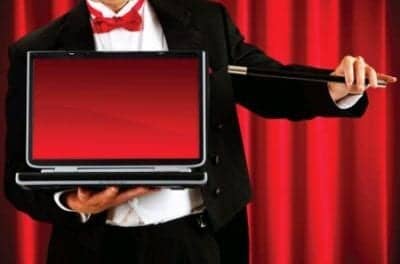 Bringing Up the Rear