No Hard Feelings: Understanding How PSP Chose Our 15 Influencers for 2015 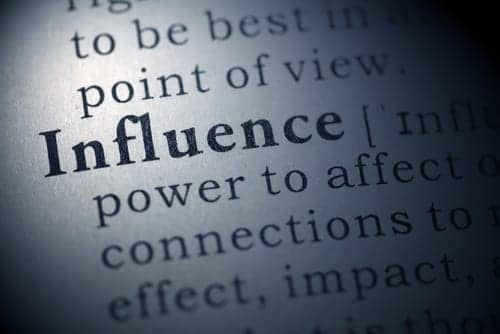 Our June 2015 issue and its cover are clearly a departure for PSP. Gone is the traditional surgeon cover story, and in its place are images and narratives about 15 aesthetic and marketing luminaries.

The PSP team first discussed the idea for doing a Barbara Walters’-style list of movers and shakers in plastic surgery months ago over lukewarm coffee in-between sessions at an industry meeting.

“What if we” quickly morphed into “when could we” and finally “how should we.” The when is now, and information on the how evolved over the past several months.

We knew we had to draw up some guidelines and boundaries for inclusion and exclusion. For starters, we decided to focus only on the US, and to steer clear of industry chieftains and power players for this go-around. We knew we had to hyper-focus to make the list more digestible and relevant.

The theme, we agreed, should be influence and influencers. Influence is such a buzzword these days, which is why we decided to build our inaugural list around this concept. First, a working definition so we were all on the same page:

“Influence” – N – the effect that a person or thing has on someone’s decisions, opinions, or behavior or on the way something happens.

Here’s where I really rolled up my sleeves and channeled my inner Barbara Walters to develop the list. I then vetted said list through a select group of our editorial advisors for their review. There was a lot of back and forth, to say the least.

According to our criteria, an influencer is one or ones who cause a ripple effect. Some may inspire others to do more, do better, or think outside of the box. Others may merely captivate our attention. In either case, their sway invigorates us and gets us excited about possibilities and potential. Ultimately, influence leads to innovation. We streamlined our definition further to include people who have helped inspire and invigorate the PSP brand by their contributions and/or actions as well as the field. We wanted to stay current, and focus on those who exerted their influence recently or perhaps are seeing the fruits of their influence realized now.

Part of the process involved reviewing past issues of PSP, interviewing old and new players to really get a handle on who is doing what and to what end, and cross referencing these observations with pop culture and the medical literature.

So there you have the how. Now without further adieu…The List. PSP’s Top 15 influencers of 2015!

Enjoy, and tell us what you think about the choices. 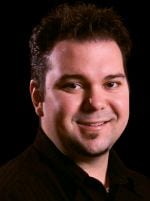 Google Search Plus Your World: Will it Affect Your Online Presence?

Getting Real About the Economy (Minus the Spin)

Not as Sweet as it Seems: Five Questions for Evaluating Marketing Services